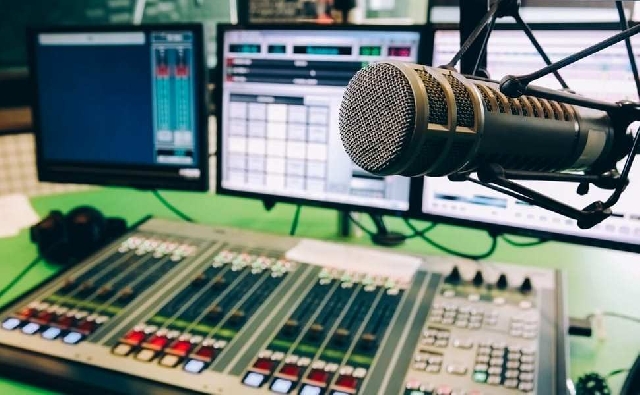 The Kwahu Traditional Council feels disrespected by the NDC in the area
The Kwahu Traditional Council in the Eastern Region has banned the National Democratic Congress (NDC) from undertaking any political activities and branding on its jurisdiction.The punishment is in response to the invocation of curses by some regional leaders of the party recently contrary to an edict against such behaviour on Kwahu land.

The Council said it is appalled by the refusal of Mr Kevor to honour a summons extended to him but rather uses his radio stations to run the run down the traditional leaders.

The Council said if the stations remained operational after mid-day Thursday, they would advise themselves on the next line of action.

Previous Africa’s COVID-19 caseload hits 500,000 with almost 12,000 deaths – WHO
Next Akufo-Addo determined to hang on to power by any means – Mahama