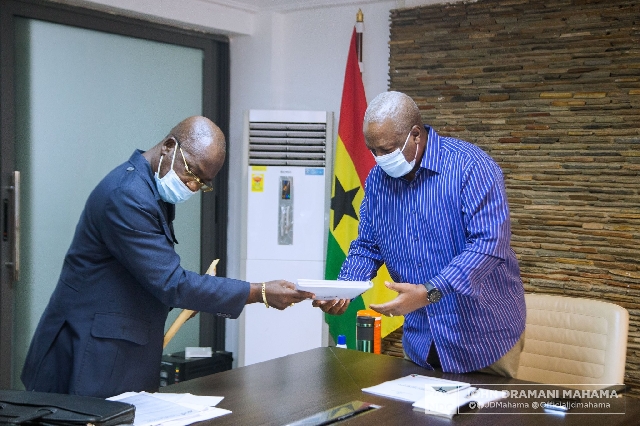 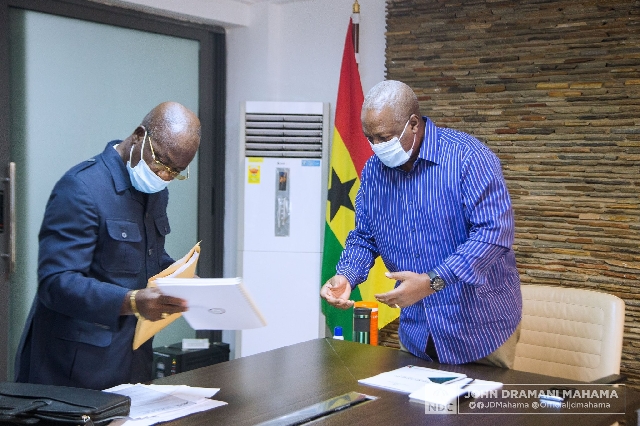 “I have received a copy of our manifesto for the December 2020 elections from the Manifesto Working Committee”, Mr Mahama wrote on social media on Republic Day – 1 July 2020. 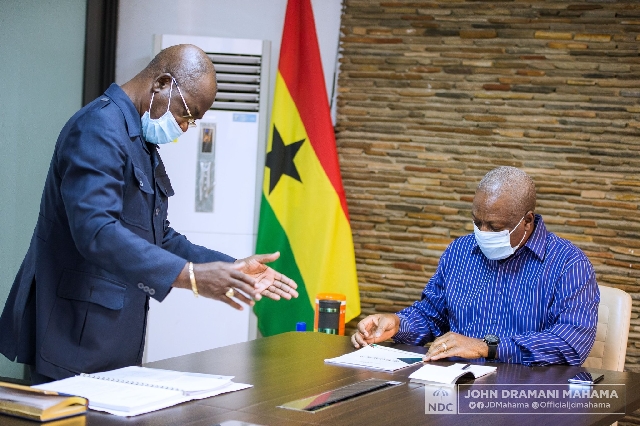 “This document, The People’s Manifesto, will represent the NDC and my social contract with the good people of Ghana”, he said. 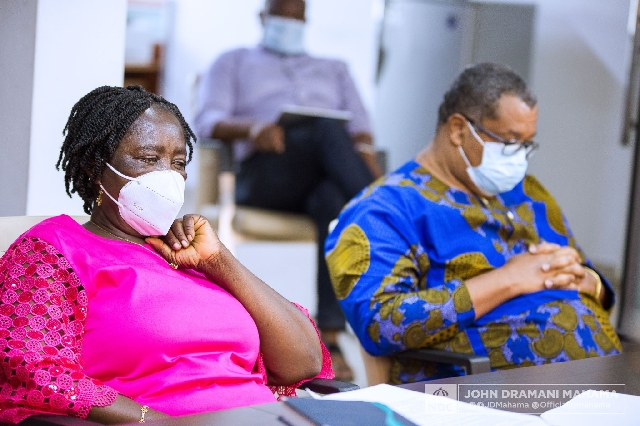 “I thank you all for your contributions to the compilation, and, as I have promised, I look forward to the Policy Dialogue Series through which I will be sharing details of the various sectors and themes of the Manifesto”, he said. 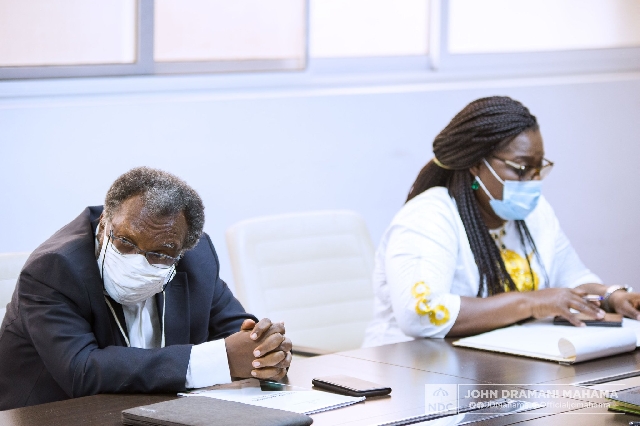 Last year, Mr Mahama said the NDC’s 2020 manifesto will be a document put together after a detailed consultative process with both party members as well as identifiable bodies who were not necessarily politicians. 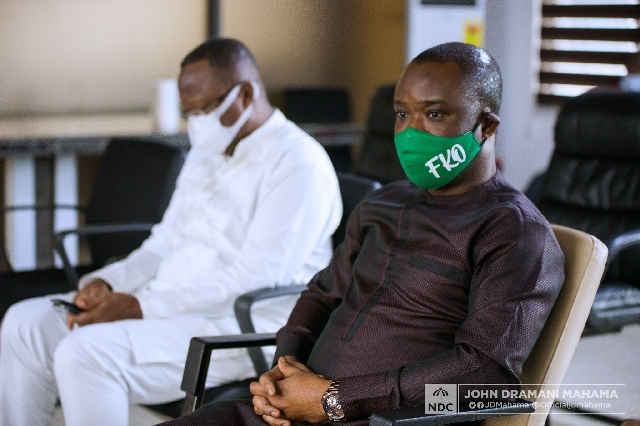 Speaking at the inauguration of the party’s manifesto committee in Accra on Wednesday, 23 October 2019, the flag bearer of the party said the NDC’s activities are aimed at restoring hope and “addressing the increasing hardship inflicted on Ghanaians, unprecedented corruption and the family-and-friends governance we are saddled with today.”

The former President noted that the NDC, through its manifesto, will provide a robust set of policy options guided by research but most importantly, by broad consultations, to renew hope in the governance of the country “to accelerate what was a successful beginning to the diversification and transformation of our economy and significantly improve the living conditions of our people”.

According to Mr Mahama, in the past, the NDC manifesto had been drawn up by a technical committee set up by the party largely based in Accra and producing for the party, a document based mainly on the expertise of the membership, but the 2020 manifesto will be different.

He said it will be a manifesto that will be the conclusion of a long, detailed “consultative process involving broad interactions with our people, incorporating their concerns, their hopes and their aspirations”.

At the time, Mr Mahama charged the committee to put together a document which when “the average voter picks up, at a glance, he/she should be able to see in clear and simple terms what the NDC contracts to do in the next four years in his/her life, in his/her region and in every segment of our national life”.

The NDC, has, since then, consulted many bodies including the TUC, ICU, Mine Workers Union, student unions, Persons with Disability (PwDs), the Federation of Muslim Council, market women, fishermen and other segments of the population in putting together its manifesto.