Ofosu Ampofo would be in trouble if … Effah Dartey

Former Member of Parliament (MP) for Berekum, Captain (rtd) Nkrabea Effah Dartey believes National Chairman of the National Democratic Congress (NDC) would be in trouble if he is proven to be guilty of charges brought against him over alleged leaked tape. 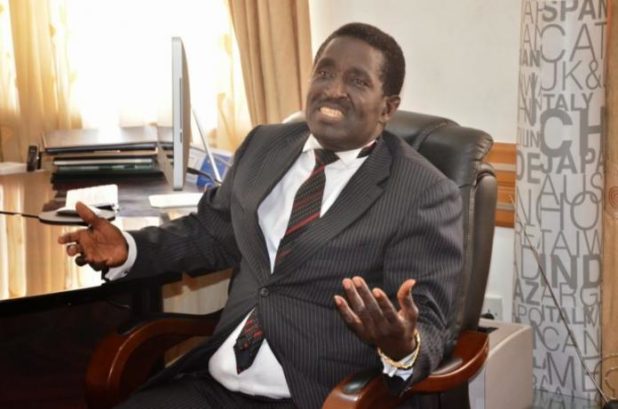 “This issue of Ofosu Ampofo’s leaked tape is very serious. I can assure you that when investigations are done and he is proven guilty, trust me, he will be in big trouble and nothing can save him,” he warned on Neat FM as monitored by Adomonline.com.

Mr Ofosu Ampofo was heard on a leaked tape inciting communicators of the NDC to “take the chairperson of the Electoral Commission to the cleaners,” a tape he has since described as doctored.

He was also heard on the same tape to have allegedly approved invectives against the chairman of the Peace Council, Rev. Prof. Emmanuel Asante. 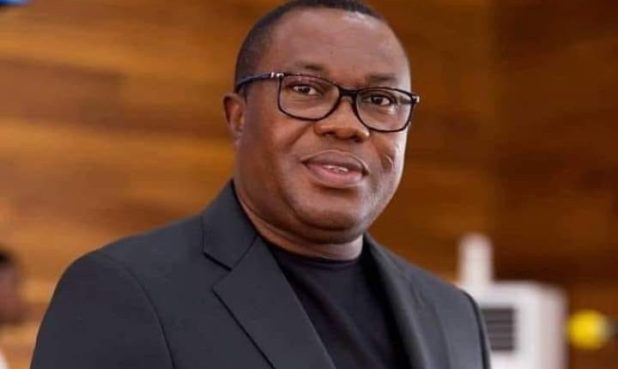 Mr Ampofo was subsequently invited by the CID for questioning on Monday after which he was granted bail after spending several hours at the CID Headquarters amid a charged NDC supporters chant for his release.

He has since been slapped with four charges over the leaked tape pending further investigations.

But Mr. Effah Dartey who believes the words on the leaked tape are that of the NDC chairman wants the security agencies to accordingly use the laws of the country to deal with Mr. Ofosu Ampofo’s issue.