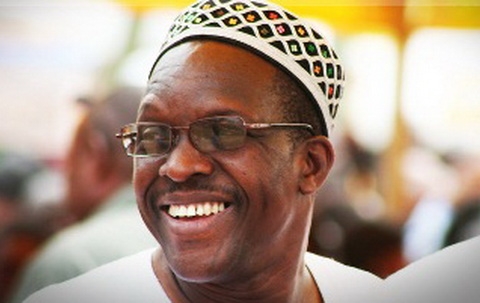 Speaking on Happy FM’s ‘Epa Hoa Daben’ political show, he said, ‘’if you use your official car for personal gains, that is corruption.’’

When the host of ‘Epa Hoa Daben’ political show, Kwame Afrifa Mensah, suggested that perhaps the classification of corruption in the Criminal Offences Act as a misdemeanour instead of first or second degree felonies is contributing to the ineffectiveness of the fight against corruption, Hon. Bagbin who is also the Second Deputy Speaker of Ghana’s parliament said, ‘’Ghana is a signatory to a number of treaties globally and they have different definitions for corruption and Ghana can use those. The Act cannot be blamed.’’

He also reiterated that corruption is no longer systemic but has now become institutionalised in Ghana. He also bemoaned the obvious tolerance of corruption in the country.

However, according to the Section 239 of the Criminal Offences Act, 1960(Act 29), corruption is merely categorised as a misdemeanour and the breakdown is as follows: Among the five degrees of offences recognised in Ghana are felony, which is categorised into first and second degrees, and misdemeanour.

Misdemeanour is punishable by various terms of imprisonment and includes offences such as assault, theft, unlawful assembly, official corruption and public nuisances.