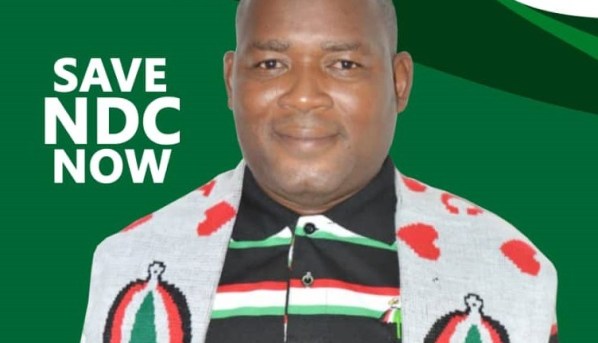 A failed Parliamentary aspirant of the opposition National Democratic Congress (NDC) in the Ashaiman Constituency of the Greater Accra Region has announced his decision to go independent.

Dr. Segbene Xenodzi was on August 19,  2019 prevented from filing his nomination papers to contest the incumbent Member of Parliament(MP) for the area Ernest Henry Norgbey.

According to him, he and his members moved to the NDC Constituency Office at 2pm on August 19, 2019 and stayed there till about 3:40pm and met an empty office with no one around to receive his nomination forms.

Meanwhile the Party had given up to 5pm for filing and nobody is at the office.

They then moved to the Party Chairman’s Office where it was revealed that the nominations forms had expired, hence Segbene cannot be allowed to file.

MyNewsGh.com has gathered that the move has not gone down well with the candidate who is determined to contest the seat and has therefore decided to go as an independent.

Meanwhile, Parliamentary candidates who lost in the just ended Parliamentary primaries of the opposition National Democratic Congress (NDC) have been cautioned not to go independent or mastermind “skirt and Blouse” voting.

According to the Eastern Regional Organizer of the party, Hackman Kabore, such individuals will be expelled from the party if found culpable.

“We are not going to tolerate any bad loser who will go independent or engineer Skirt and Blouse voting system. As a party we will go according to the constitution of the NDC to deal with such persons. We will not hesitate to sack them. 2020 is a serious business. John Mahama must win to return to power so we are not going to tolerate the 2016 nonsense which cost us.”