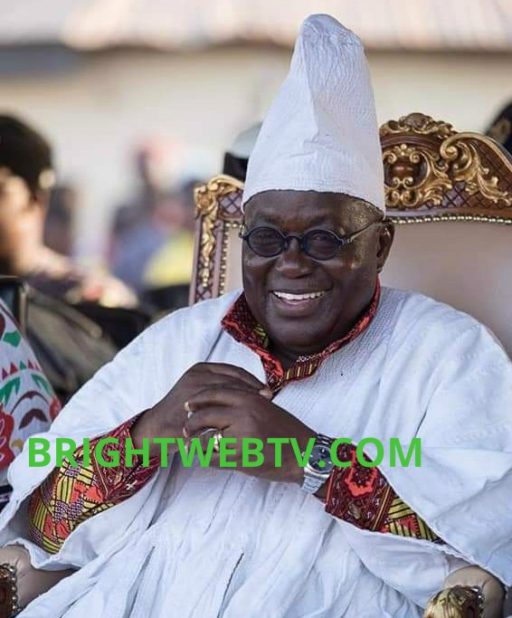 The Overlord of Dagbon, Yaa-Na Mahama Abukari II, has conferred the title ‘Dagbon Malti-Naa Abudani I’ on the President of the Republic, Nana Addo Dankwa Akufo-Addo.

The conferment, which took place On Saturday, 16th November, 2019, at the celebration of this year’s Damba Festival, in Yendi, the first time the festival is being celebrated in over thirty (30) years, is in recognition of the role President Akufo-Addo has played in bringing last peace to Dagbon.

In his remarks, the Yaa-Na Mahama Abukari II stated he took over the leadership of Dagbon at a time when the challenges appeared vast and insurmountable. 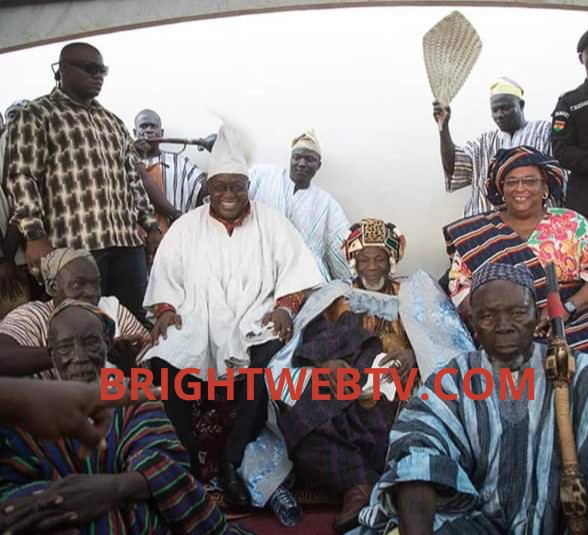 “However, I take solace in the fact that with a united Dagbon, and a supportive government, we will overcome those challenges and chart a new path of peace and development,” he said.

The Yaa-Na continued, “We have just emerged from a crisis that began almost seven decades ago, thanks to your government’s unrelenting efforts in helping us to resolve our succession crisis. I want to express the gratitude of the Chiefs and people of Dagbↄŋ to Your Excellency, President Nana Addo Dankwa Akufo-Addo, for the great role played by you and your government to get us where we are today.” 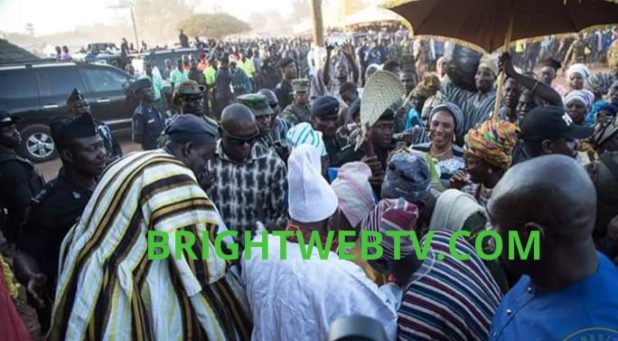 Thanking the Yaa-Naa for “the gracious gesture and honour”, the President told the gathering that, up till now, he had been satisfied with his self-conferred title of Prince Abudani.

This title, was however, made official and expanded by Yaa-Na Mahama Abukari II, to ‘Dagbon Malti Naa Abudani I’.

“Thank you very much, Yaa-Na Mahama Abukari II, Overlord of Dagbon, and I promise you that I will do my best to live up to the title,” President Akufo-Addo added. 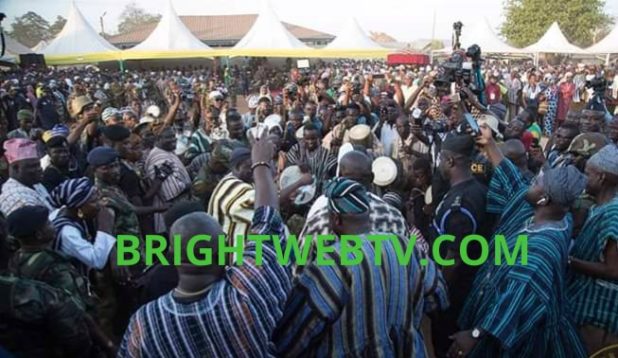 At the enskinment ceremony of Yaa-Na Abukari Mahama, on 25th January, 2019, President Akufo-Addo stated that “I am neither Abudu nor Andani, I am ‘Abudani’, a person who stands for unity, reconciliation and progress in Dagbon.”