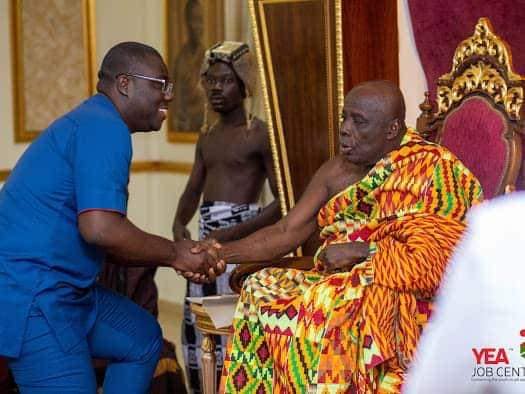 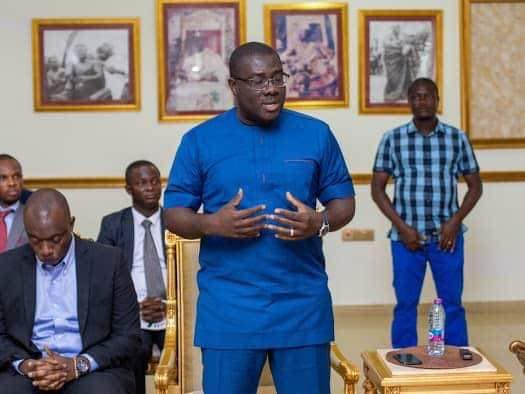 He said this when he led a delegation headed by the CEO of the Agency, Lawyer Justin Kodua Frimpong together with some Board and Management members and Ambassadors to pay a courtesy call on the Okyehene, His Royal Majesty Osagyefo Amoatia Ofori Panin to introduce the Agency’s new initiatives (Job Centre, Artisan Directory and the Regional and District Flagship programs) to him. 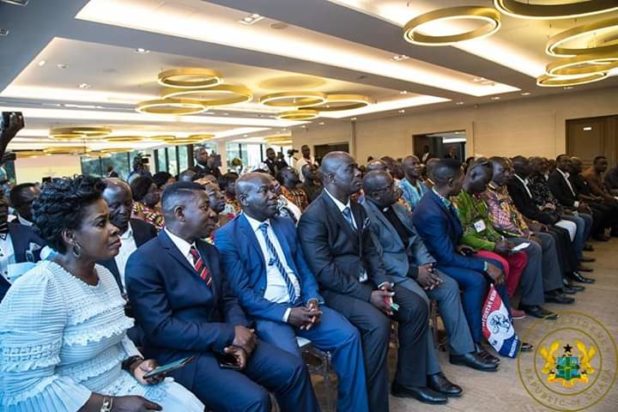 The CEO Lawyer Justin Kodua Frimpong, elaborated the benefits these new initiatives were going to present to the Ghanaian, especially the youth. He reiterated government’s commitment to creating sustainable jobs for the Youth in a bid to ending the seeming recycling of youth unemployment in the country. 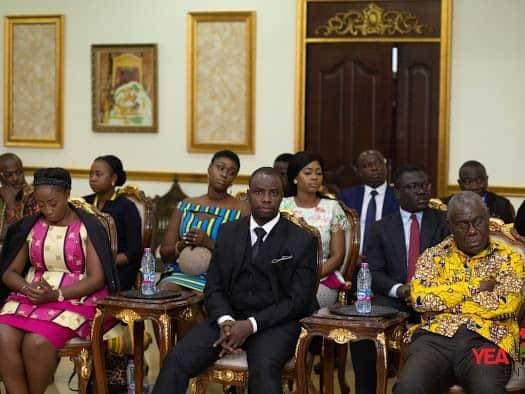 The Board Chairman and CEO called on the King to support YEA in the region and implored him to use his influence and networks to garner investor support for the Agency.

In his address, His Royal Majesty Osagyefo Amoatia Ofori Panin commended the Agency for its commitment to their mandate of job creation and urged them to lead the path of Ghana’s development as envisioned by the president. 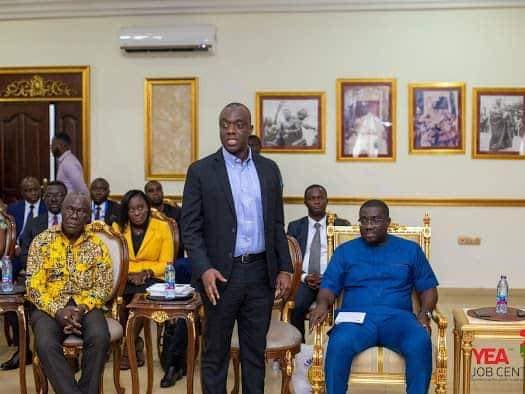 The King called on government to employ innovative ways to shift the focus of the Youth from small scale mining to Agriculture. He posited that it is only through Agriculture, Education and Infrastructure that Ghana can become great after 62years of independence.

The Agency is poised to empower and improve the livelihoods of young people as mandated by the Act.