The Peoples Democratic Party, PDP, has rejected the presidential and parliamentary election results being announced by the Independent National Electoral Commission, INEC.
PDP had Atiku Abubakar as its presidential candidate. 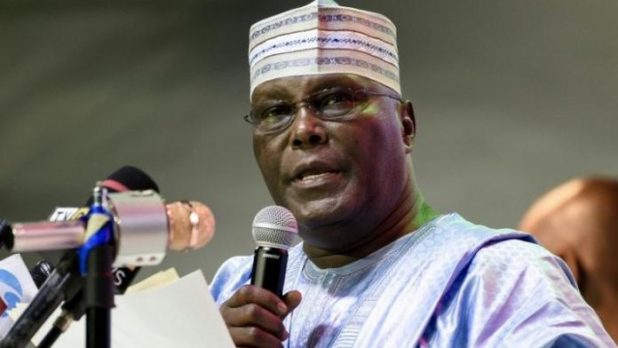 Atiku APGA has handed over Imo election to God – Araraume The National Chairman of the PDP, Uche Secondus, in a press briefing currently ongoing said the results being announced by INEC are inflated in favour of the ruling All Progressives Congress, APC.

According to Secondus, the results have been fraught with “irregularities” and therefore, “incorrect and unacceptable.” 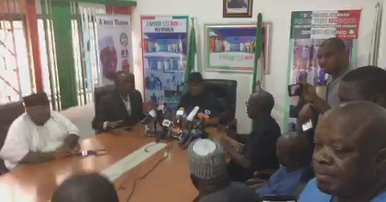 According to him, “Our collation centres have the original results from all the polling units in the country. That is from where are going to reclaim our results,” he said.
“The results are incorrect and unacceptable to our party. Officials of the APC working with INEC have decided to alter results to affect our people.
This must now be resisted by every well-meaning Nigerian. “INEC must live up to its responsibility. They are under pressure. We have the facts and when the time comes, we begin to release them.”

Previous Teacher licensure: 400 thousand teachers to be laid off by September 2019-Private schools warn
Next Odartey Lamptey shares photos of his daughters to shame ex-wife who claims he is impotent

by;brightwebtv Bernard Allotey Jacobs A former Chairman of the National Democratic Congress in the …