Ebony’s Death Was Clearly NOT Natural, She Was Killed — Labelmate Brella Alleges

One of Ebony Reigns’ biggest hits in her career was the song ‘Hustle’, which was a collaboration between herself and another RuffTown records signee, Brella. 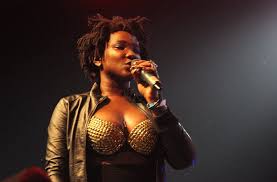 Ebony’s untimely demise early last year is still quite unbelievable to this day, considering how young and vibrant and gregarious the singer born Priscilla Opoku Kwarteng was in life.

Amongst superstitious Ghanaians, every death has some force behind it, either God ‘calling you home’ or somebody ‘doing you’ via black magic and unsurprisingly, Brella sincerely believes Ebony did not die naturally but was killed.

He appeared on the Late Night Celebrity Show and was talking about his former labelmate when he said: “As we all know Ebony death is not natural. She is not the only person who uses that road but her greatness was just cut short..,”

“It was a very huge blow to me. No one expected it. It was a shock.” 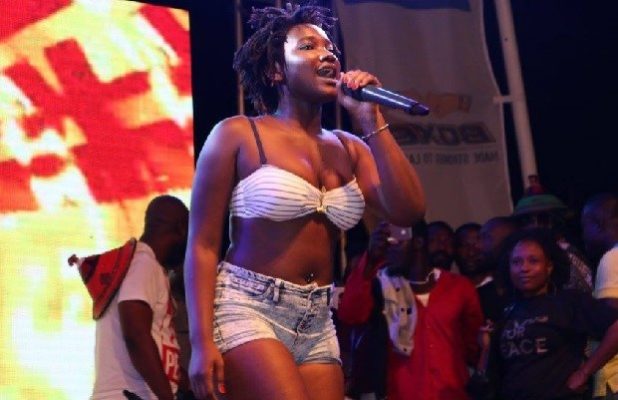 Ebony died in February 2018 after a car accident whilst returning to Accra after a visit to the Brong Ahafo region to see her mother.

Previous Boateng confirms surprise move to Barcelona
Next Over 400 houses in Kumasi built on waterways; Chiefs back KMA to take action