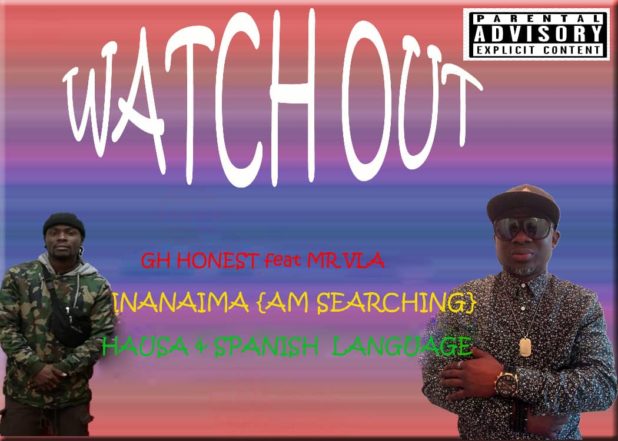 The song is basically mixed with Hausa and Spanish Language.

The song which was produced by Mr. Vila, Spanish and Tubani, Ghanaian also featured Mr. Vila on it.

Previous Six perish in accident involving VVIP and OA buses
Next Videos: Rick Ross Arrives in Ghana Ahead of #Dettyrave2019; Watch The Expensive Cars That Picked Him Up