Ghanaian talented gospel musician now Gifty Adorye has revealed that she almost committed suicide over the failure of her first marriage. 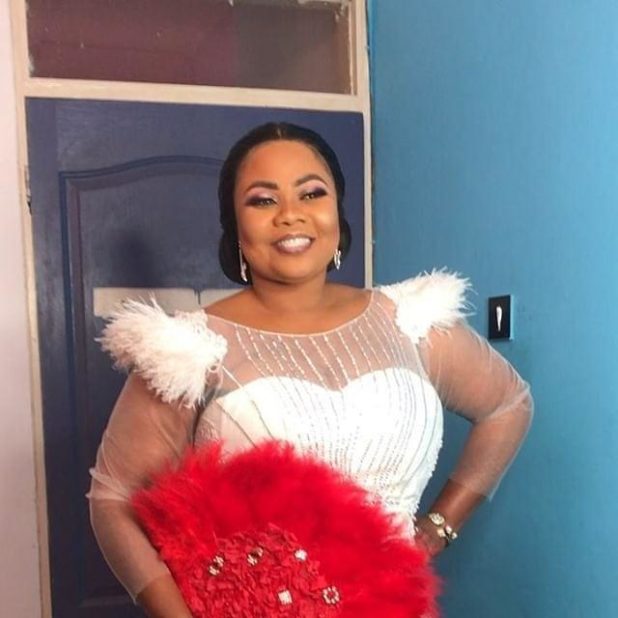 According to the award-winning musician, friends she really trusted betrayed her after sharing her marital issues with them which nearly propelled her into taking her own life.

“Yes, it is true. I nearly committed suicide. I realised that the same people with whom I shared my problem with, and thought were my friends and family in the gospel industry, contributed to the collapse of my marriage and I felt so sorry for myself when I eventually found out.
I knew I had betrayed myself because after each conversation, those people I shared my problems with, added their own version to the conversation and presented it to others elsewhere”, Gifty disclosed.

Gifty Adorye also known as Empress One stated that she couldn’t attend church service people she trusted, made fun of her situation and rejoiced over it.
“The people around me were laughing at me, so, at that point, I didn’t know whom to go to and whom to trust again. I was not even trusting myself. Why should I share my problems with someone and they will sit at home discussing it and laughing at me?
People I trusted were saying that: ‘Her husband has left her and we will see how she will survive’. These were things I heard and even the pastor I thought could help me in my difficulty, rejected me, as well as my friends to the point that I found it difficult to even go to the salon. It was so difficult for me to go to church”, she added.

The musician, however, blamed herself over the failure of her first marriage because according to her, she trusted friends and shared her marital issues with them but it was prayer which stopped her from committing suicide.
“I had to realise that I was at fault. I had betrayed myself, so, why don’t I go to God and talk to Him? He has the right to judge, not human beings.
I told God that I am Gifty. God, remember the covenant you have with me and restore my glory. So, what I saw on 29 December was the glory of God”, she noted.
Gifty Adorye is currently married to the Deputy National Security Coordinator in-charge of Airports, Hopeson Adorye.
They had a lavish wedding at a private residence ob 28th December 2018, which was graced by several dignitaries.