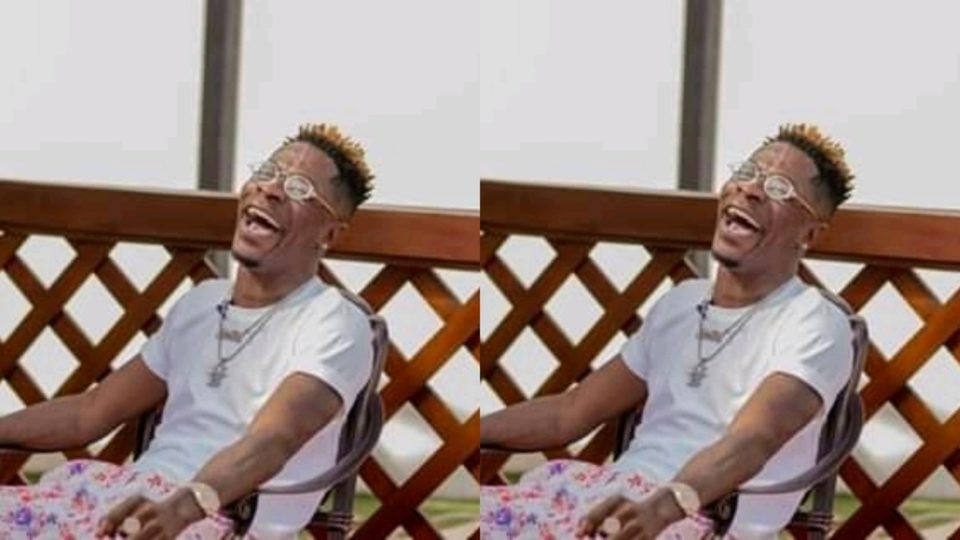 Multiple  award-winning artiste, Charles Nii-Armah Mensah Jnr, popularly known in the music industry as Shatta Wale, who is currently facing an indefinite ban from the Ghana Music Awards, says he loses nothing from being left out of the annual award scheme.

He said the award scheme, which is supposed to recognize the efforts of artistes is rather being used to make money out of them, adding that the situation is as a result of artistes selling out their respect.

“I don’t lose nothing if I don’t participate in Ghana music awards, because I feel the award scheme has been created to make money out of us. The next thing is that the respect of Ghana musicians have been sold so cheap.”

The very vociferous musician made the statement in an interview on Metro TV’s Good Evening Ghana aired on Thursday night.

According to him, there are things he needs to channel his focus into, including things that will bring money into his account, which he said is more important than the prestige that comes with winning an award.

“People want to win awards, put it in their rooms and watch it every day, and feel good about it. But if I take you to my room right now I have a lot of awards that I can’t take a loan with it. I have awards that when I go to the embassy and I say give me visa for this award they won’t give me, unless I pass through the right channel. I believe that awards come, but I always tell my team that money comes before prestige.”

He mentioned that he does not understand the basis of his ban from the awards considering his actions in the incident that caused his ban.

“I didn’t attack anybody. All I saw was somebody attacking my crew before I got to the front of the stage, before I even got to the stage. So my problem here is where did I offend the award people for them to ban me, that’s my problem. They should ask the two people in front who were fighting that why were they fighting.”