I met my wife at Boomerang night club-Reggie Rockstone reveals 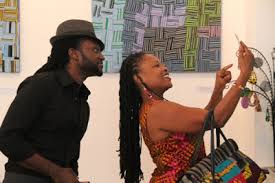 According him, they both met at a night club more than 15 years ago and one thing led to the other resulting in their marriage which is an envy of many.
“I met my wife in a night club. She was a very young beautiful girl who had been dumped by her man. So she was troubled when I came into her life. We did not meet in a church or an outdooring and here we are today”, he revealed to Uncle Ebo Whyte during his life Facebook streaminga 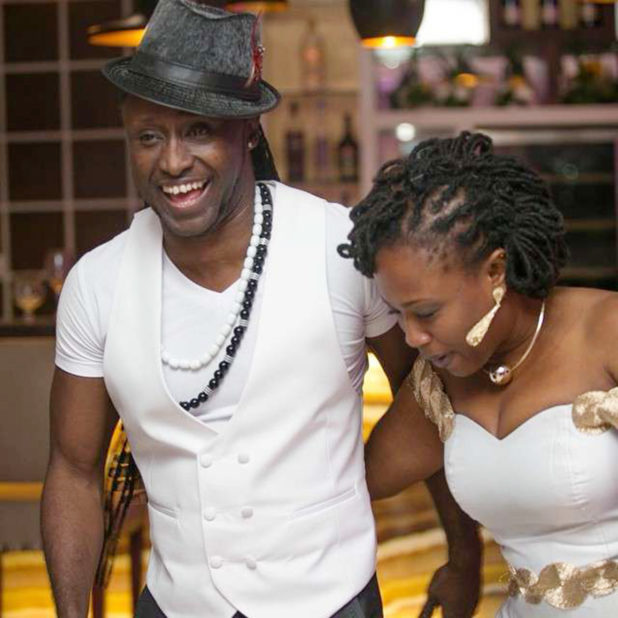 Dr. Zilla Limann who corroborated the account of her husband said it went a step further at Celsbridge Pub at Labone in Accra where she had gone with some friends to have fun. Unknown to her people kept telling Reggie there is this lady who will suit her specification so the search begun. On one of those times she revealed how she there only to see Reggie coming out.

“We went on a lunch date after series of disappointments while I was student at University of Ghana Legon and here we are today”, she revealed.