Controversial Nigerian cross-dresser, Okuneye Idris aka Bobrisky, has revealed that just like every woman, he also has his monthly cycle and this month, he missed his period! 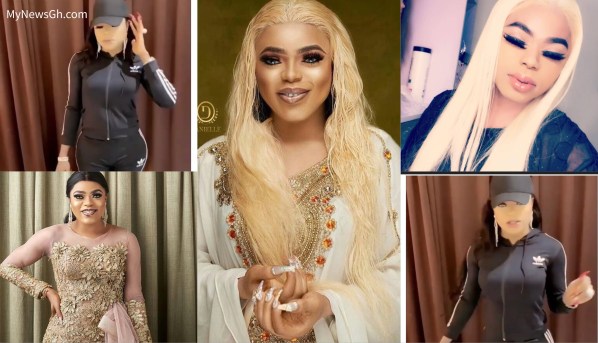 In a video he posted on his Instagram page sighted ny MyNewsGh.com, the Nigerian guy-lady said he is excited about the possibility of motherhood.

The male barbie recently revealed that he uses the female toilet, ticks ‘female’ while filling forms and also allows just women to check him at airports. 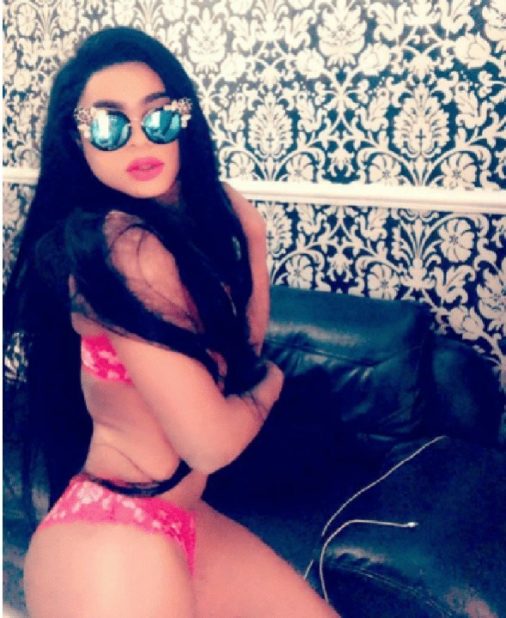 Last year Bob Risky revealed his menstrual cycle lasts for 3 days! He wrote;
“Girls dis question is just for us. So guys stay away from the comments section. How long do your own monthly period flow. Mine is just for three days” he once posted.
This time with him claiming to miss his period, it won’t be long before we begin to see signs of pregnancy on him, that is if his claim is true.
Source: MyNewsGh.com/

Previous MP sends Military men to protect his Kete-Krachi home, company after Dambai emerged Oti capital
Next Kumasi Cultural Centre throws out churches; says it was not built for that purpose

Late Bishop Nyarko’s brother talks about juju in Kumawood, has a message for actors/actresses