‘I’m Back To Manage Shatta Wale For Good’- Bulldog Confirms 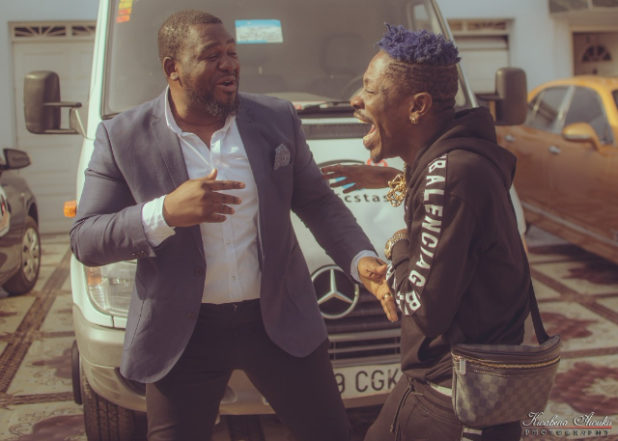 Lawrence Nana Asiamah Hanson, popularly called Bulldog has boldly declared he’s coming to manage his long time friend, Shatta Wale after they both worked sometime ago in the same capacity.
When Shatta Wale returned from his self-imposed exile from the music scene and branded from Bandana to Shatta Wale, it was Bulldog who managed him and helped established his presence in the industry. 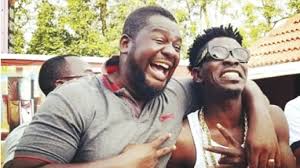 However, they both parted ways acrimoniously which was punctuated with subtle shades thrown at each other. If you a keen observer, you’ll realize Bulldog has been defending Shatta Wale lately especially in the aftermath of the brawl he had with Stonebwoy at the 2019 VGMA.

Previous Farmer steals chickens to buy gas for his $290,000 BMW
Next Danger looms on Afram River as pontoon runs on one, instead of 2 engines