Actress Yvonne Nelson has expressed shock at the fact that the wife of Counsellor Lutterodt has failed to “pump” some sense into her husband’s head. 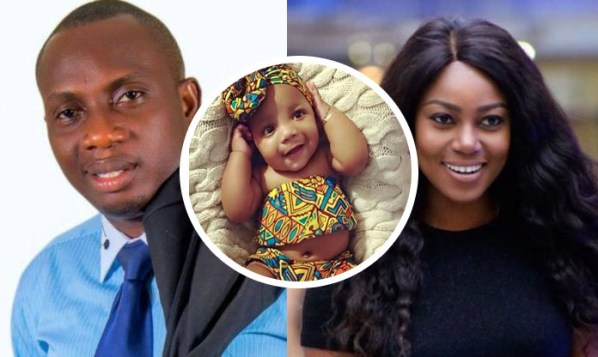 According to the actress, the Counsellor is always about negativity and that puts her off.
She blamed all the members of his family for not advising their son on his public utterances.

Yvonne Nelson who about to premiere a movie is titled sincity noted that it is sad that Counsellor Lutterodt makes his utterances because he wants to trend and make people laugh.

She noted that what puts her off is the fact that he attacked her daughter; an act she saw as needless because the internet never forgets and that she will grow to come and read about it.
Yvonne Nelson mentioned that she can never be friends with such a character.

Previous Joyce Dzidzor Mensah Wished to Sue Jesus Christ for being Wicked To her and the Family .
Next Gov’t extends validity of passport booklets to 10 years