Breaking News
Home / SHOWBIZ / Kumasi Cultural Centre throws out churches; says it was not built for that purpose

Kumasi Cultural Centre throws out churches; says it was not built for that purpose

Kumasi Cultural Centre has banned all religious activities at the facility from now onwards calling on churches that have turned the place to their place of worship to abide by the new directive, MyNewsGh.com reports. 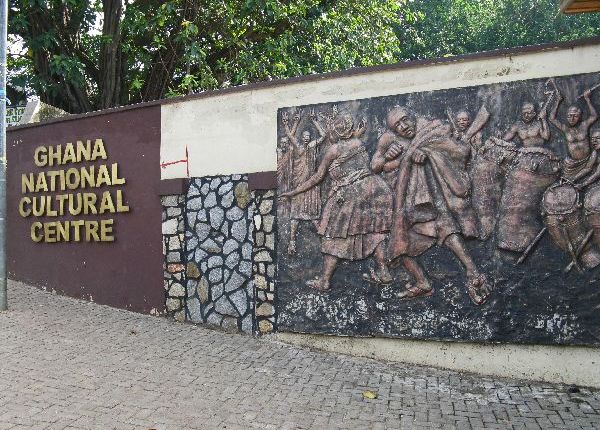 The ban will heavily hit one of the famous religious groups, Moment of Glorious Prayer Army (MOGPA) in the region and others who have already made the place a religious ground where the worship from Monday to Sunday.
“We did not build Apatakese because of church activities.  It was built to unearth talent. Though religion is part of our culture, if churches are allowed to take over the place, then it means the purpose of which it was built for will be defeated. This is a place we use to protect and advertise our culture and customs, train people whiles we also entertain ourselves”, management of the facility revealed at a press conference attended by MyNewsGh.com.

Director of Kumasi Cultural Centre, Barima Asumadu Sekyi said in an interview with the press at the facility.

The Kumasi Cultural Centre undoubtedly became a religious ground a few years ago for church activities undermining its main purpose of establishment.
Government is yet to begin redevelopment of the facility into an ultra-modern one to facilitate both the Art industry and protection of the Ghanaian culture.

Confirming his commitment to improving the Cultural Centre, Barima Sakyi noted “When I took over, realized the activities of the churches were becoming too much at the facility hence we decided to make Apatakese serve the purpose it was built for”.

Previous I think I’m pregnant; my MENSES late this month — BOB Risky
Next (VIDEO)Joyce Mensah begs for money in a Train to build Church for Jesus Christ