Breaking News
Home / SHOWBIZ / My Cousin Raped Me At Age 12, I Gave Birth At 13 – Actress Kani Gloria Shares Her Agony

My Cousin Raped Me At Age 12, I Gave Birth At 13 – Actress Kani Gloria Shares Her Agony

By Martin Awuku.
Kumawood actress turned evangelist, Gloria Kani has shared the many challenges she went through when she was growing up in the Brong Ahafo region some years ago in an interview with celebrity blogger, Zionfelix on the latest episode of the ‘Uncut’ show. 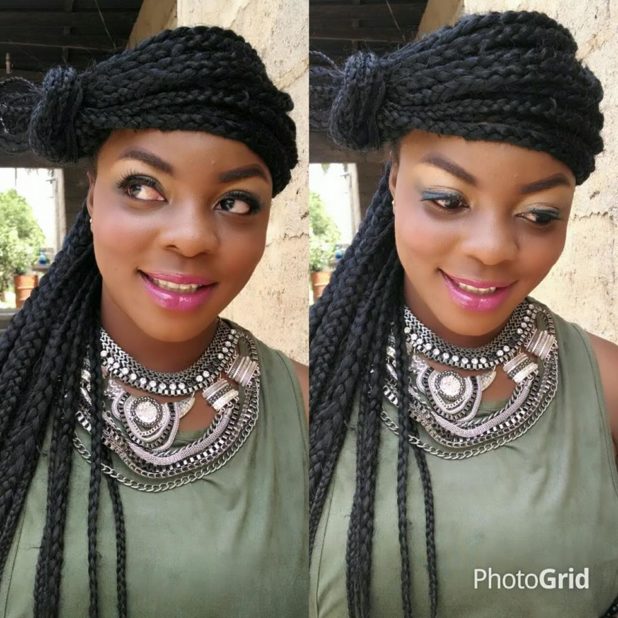 Gloria revealed that because she had the gift of telling people what could happen to them through dreams, members of her family started to paint her as a witch and as such began to take her to many pastors.

She added that because it was not witchcraft as they perceived, these men of God could not do anything about it and as such, they had to give up on her. 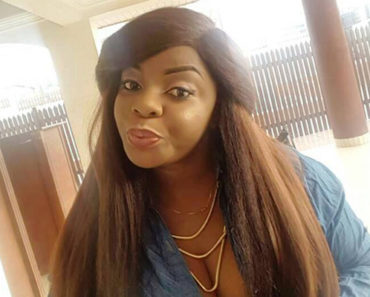 The actress, who is a known affiliate of the NDC added that she was later given to an auntie to take care of her. Kani revealed that the stay with her aunt was a great one until an elder cousin raped her one night.

Even though she had been raped, she was afraid to tell her aunt because she has been branded as a witch and as such, didn’t know how the aunt will take the news.

The ‘Devil Between The Legs’ actress further revealed that her ordeal continued in Kumasi after she eloped from her aunt’s house in the Brong Ahafo region. She stated that her struggles in Kumasi were more or less the same as what she faced in B.A.

Even though she met the owner of the current Ashanti Home Touch, who took her as a daughter, she had to go back to her home town because she got pregnant and gave birth to her first child before her 14th birthday .

Gloria Kani’s life story is certainly a sad one.