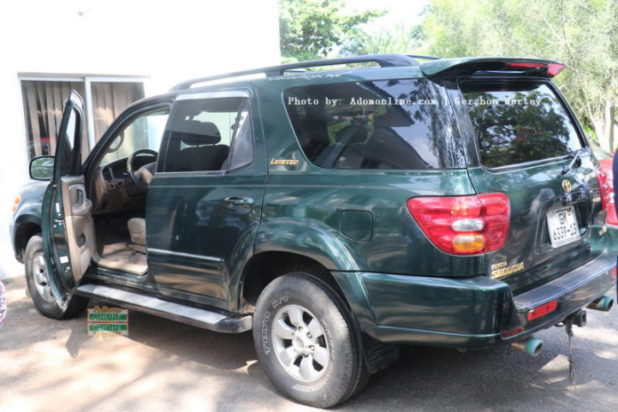 The Toyota Sequoia vehicle
Chairman of the Ghana Music Rights Organisation (GHAMRO) Board, Mr Rex Owusu Omar has said his team has been able to retrieve a Toyota Sequoia vehicle by the help of the Economic and Organised Crime Office, which was the subject of a GH¢55,000.00 withdrawal without due authorisation from the previous Board.

At a press briefing on Thursday at the Ghana International Press Centre, Mr Omar said the briefing was to inform and educate members of the media and Ghanaians on the internal and external affairs of GHAMRO including how they generate and collect royalties for musicians across the country. 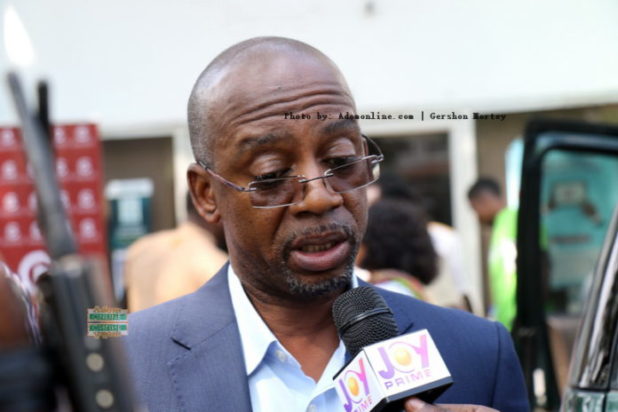 GHAMRO board chairman, Rex Owusu Omar
Adomonline.com earlier reported how GHAMRO was unable to account for about GH¢ 2,339,272.79 per audit conducted on the accounts of the organisation from 2012 to 2016 as a result of agitations from some members who demanded to know the financial health of GHAMRO. 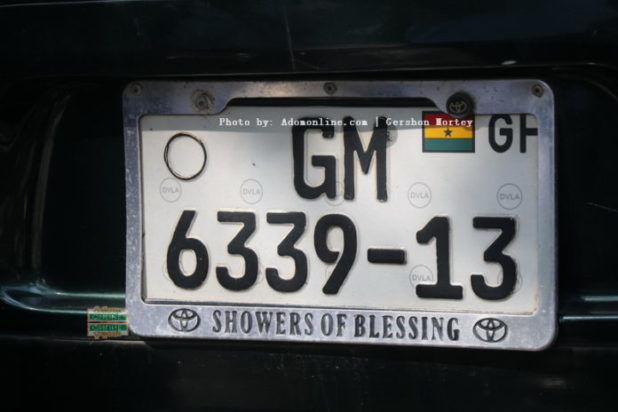 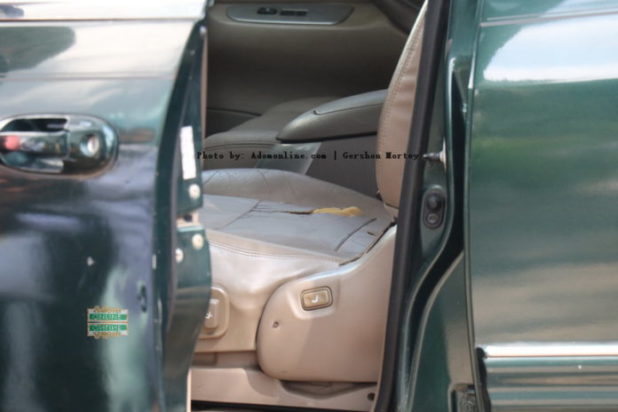 Toyota Sequoia vehicle
He said “we have authorised our lawyers to retrieve any fund misappropriated and take action against persons found to have misappropriated funds belonging to the society.”

Gospel musician Diana Hopeson, Abraham Adjetey, Ahmed Banda (Bandex), Oheneba Kissi and rapper Tic were part of the Board members who stressed on the need for music users to pay fees owned GHAMRO for easy distribution of funds to respective musicians. 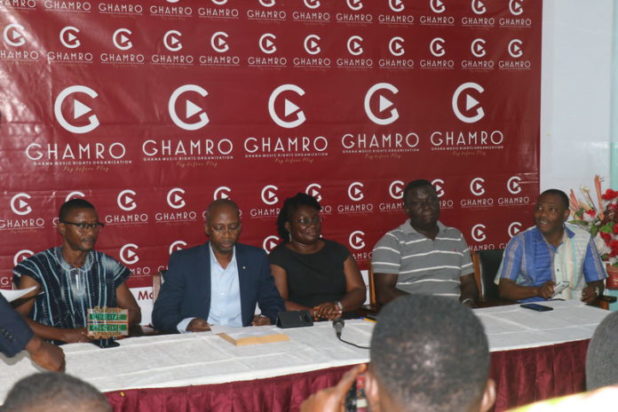