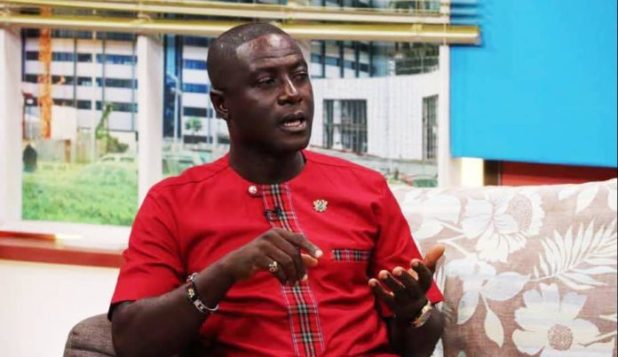 Shatta Wale and Stonebwoy have been trending since the early hours of Sunday after their scuffle at the Vodafone Ghana Music Awards 2019 which even led to Stonebwoy pulling out a gun.

After the incident, many people called on the Ghana Police service to arrest them and bring them to book for disrupting the show for some minutes which has first disgraced the country and secondly causing fear in panic at the event ground.

Yesterday evening, news went out that the two dancehall artiste had been arrested by the police a report which was later confirmed by the father of Shatta Wale.

Their arrest also raised concerns with people asking if they were going to be kept at the same police station and what might happen at the police station when the two finally met each other.

Fans of both artistes rushed to the Accra Regional police command to get first-hand information about what would go on at the station but got their hopes down when the police said the two had been kept at different police stations but that won’t be communicated because of security reasons.

Our checks revealed that Shatta Wale after reporting to Tesano Police station spent the night there whiles Stonebwoy spent his at the Dansoman Police station.We are also informed that their respective lawyers are currently trying to secure a bill for the two.

Keep reading from Ghpage.com as we would update you with any latest development.