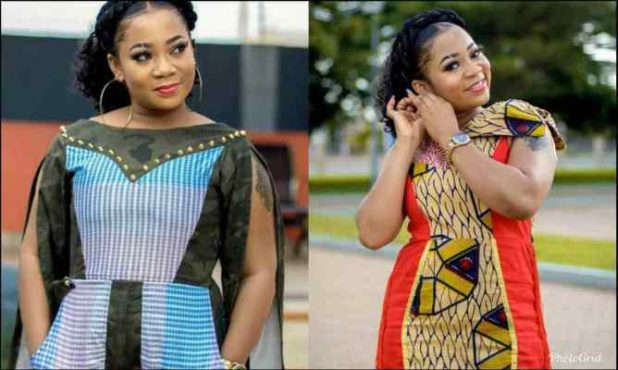 ” those women who keep on attacking sidechicks by going to their house to beat them, don’t forget you can be arrested. The only person to be blamed is your husband! Tame him and find the source of the problem and stop attacking innocent women “. She bemoaned.
She further on advised the married women to go on their knees to pray to God to save their marriage and probably change their character to towards their husbands and treat them well. When they do that, their men will sit at one place.

Previous ‘The Media Should Be Blamed For The Stonebwoy, Shatta Fight; They Always Compare Artistes
Next Video Of How Junior Was Set Up By Three Black Ladies & Murdered In Cold Blood.