VIDEO: Ernest Opoku Is A Tramadol Addict; He Can’t Perform On Stage Without Tramadol – Ex-girlfriend NAYAS

Actress Nayas and her ex-boyfriend, Gospel musician Ernest Opoku are at it again, washing their filthy and dirty linen in the public. 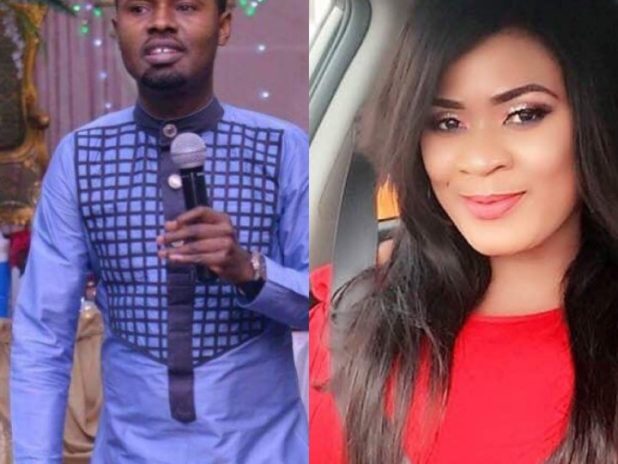 If your memory serves you right the actress and the musician were dating until their relationship came to an abrupt end somewhere in 2018. They have virtually turned into enemies after their love affair turned sour with the two throwing vituperative attacks at each other the least chance they get.

Within last week, the musician said something about the Kumawood actress and it seems she has been highly infuriated by it and has hit back at him in the most severe manner.

She says she dated Ernest Opoku for a very long time and knows a lot of things he does before he goes on stage. Nayas says the Gospel musician is a serial alcoholic and a first class Tramadol abuser.

She further said that Ernest Opoku can never perform on stage without taking Tramadol.
Source: Ghanacelebrities.com