The challenges of gold dealership firm, Menzgold which was the cash cow of other entities established by Chief Executive Officer (CEO) Nana Appiah Mensah alias NAM 1, has gravely affected their operations resulting in Zylofon Media being thrown out of its office, MyNewsGh.com has confirmed.

In November 2017, Zylofon commissioned its ultra-modern Tamale office in the Northern Regional capital for business with the view to nurturing and retaining talents in the Creative Arts industry from the three regions of the north.

Hitherto its current challenges, Managers of the Zylofon Media promised good packages for their musicians in the future indicating that with the opening of the Tamale office, it will change the face of the creative arts industry up north.

But barely a year after the lofty promises, MyNewsGh.com observed that the office is being rented out as signage advertising the space is boldly written and numbers provided.

The structure, investigations by this portal revealed, belongs to a military ex-serviceman King David who also operates a drinking spot and a restaurant but he declined comment as to whether the rent expired or they have been thrown out for nonpayment.

From the advertisement on the banner, HCL FACILITIES MANAGEMENT has been given the responsibility to rent out the facility with rumors that the owner is taking precautionary measures to protect his office and property considering the situation Menzgold finds itself. 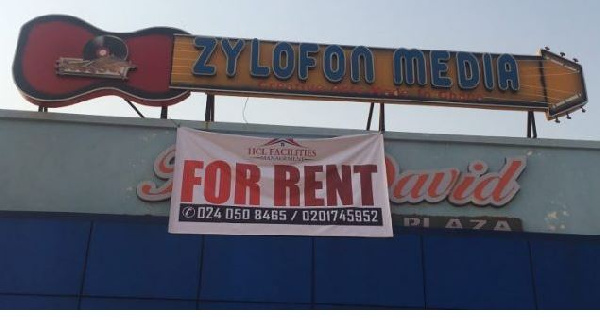 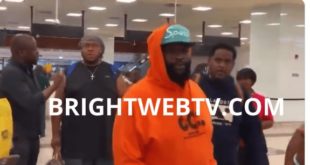 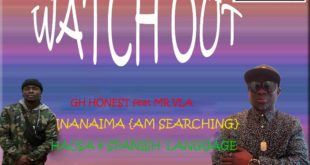 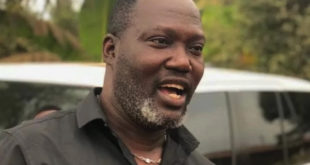 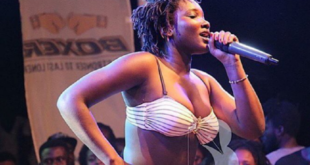