Alexis Sanche to Move to Inter on Loan 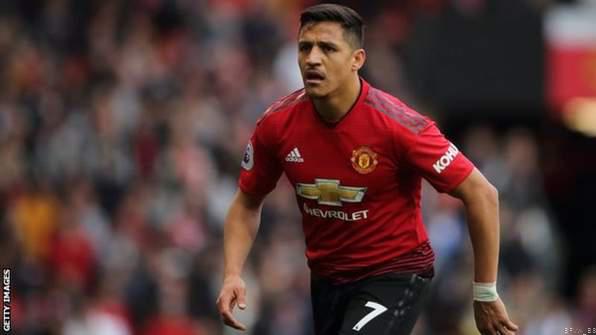 Inter Milan expect to find out by Wednesday if they have a chance of signing Manchester United forward Alexis Sanchez on loan.

The Serie A club have already signed striker Romelu Lukaku from United and are now targeting the Chile international.

Speaking after United’s draw at Wolves on Monday, manager Ole Gunnar Solskjaer said: “Let’s see what happens. At the moment he is our player. Some clubs have shown interest in Alexis.”

Sanchez, 30, was not named in United’s squad against Wolves.