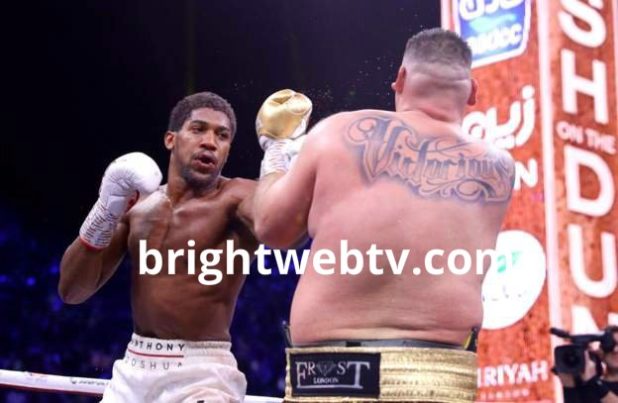 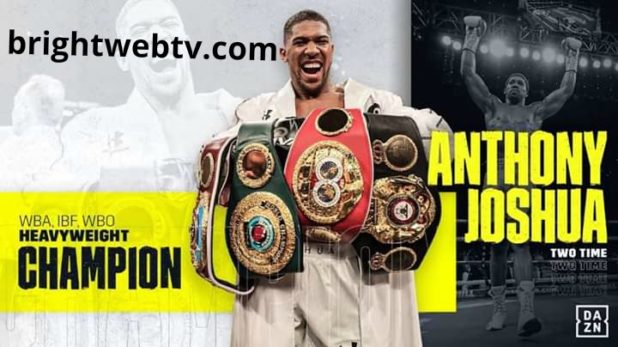 Six months on from the night where Ruiz stunned boxing, Joshua risked his career being left in tatters with a second defeat but served up 36 minutes of movement and well-timed punching to take the IBF, WBA and WBO titles back to Britain. 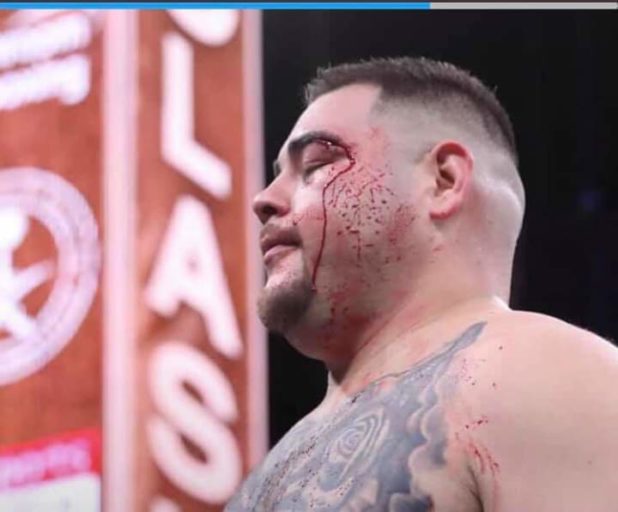 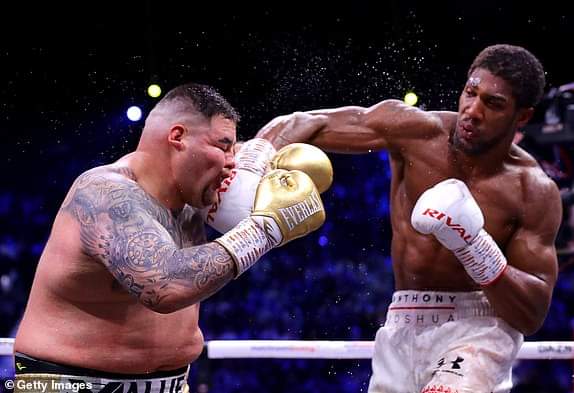 After cutting his Mexican rival inside the first round he simply never looked back and picked out smart jabs and right hands throughout before being serenaded with chants of “AJ, AJ, AJ” by the 14,000 or so fans in the largely full Diriyah Arena. 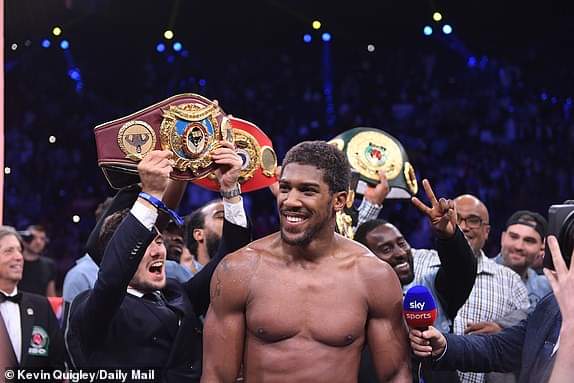 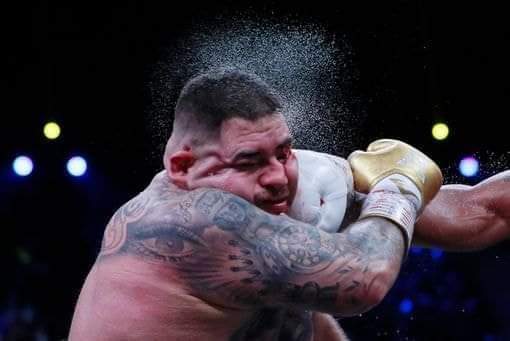 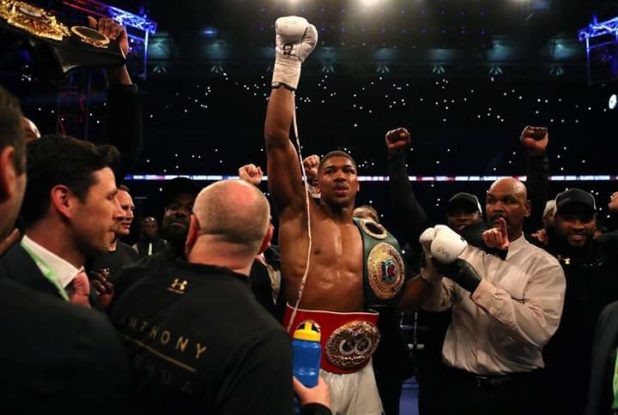 Ruiz never looked close to landing a knockdown and when scores of 118-110 118-110 and 119-109 were read out, Joshua jumped up and down in the ring in celebration, just as the man who had wrecked his US debut did in June.By:

PREMIER LEAGUE TO COMMENCE IN NOVEMBER