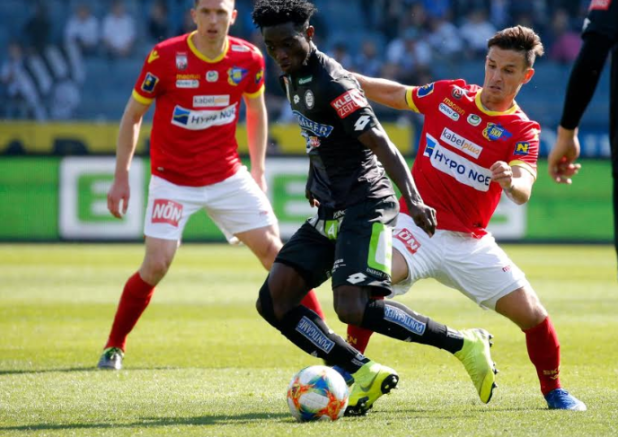 As part of Otumfour Osei Tutu II 20th anniversary, Kumasi Asante Kotoko are in talks for an international club friendly with Egyptian outfit Arab Contractors to honour his Majesty.

According to C.E.O.of Kotoko Mr. George Amoako on Kumasi based Oyerepa fm; “You know that the 20th annivesary of Otumfuo Osei Tutu II is a very big event and as the owner of Kumasi Asante Kotoko, we need to honour him by playing a big match to commemorate the anniversary”.

“We are in the middle of negotiations and planning for the organisation of a match.
As we speak now we are talking to Arab Contractors ,we need a couple of days to conclude certain things before we concretise the date but we are looking at either 19th or 30th May 2019”. He stated