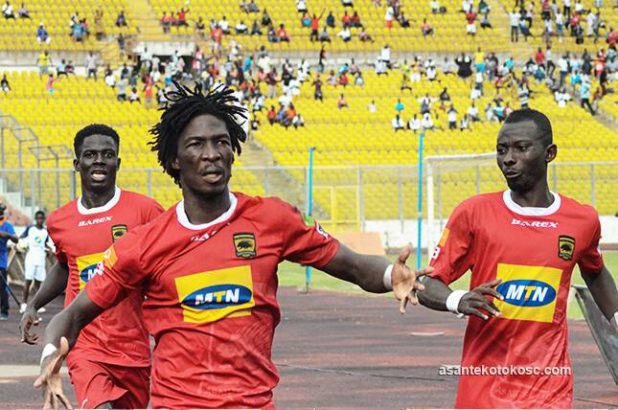 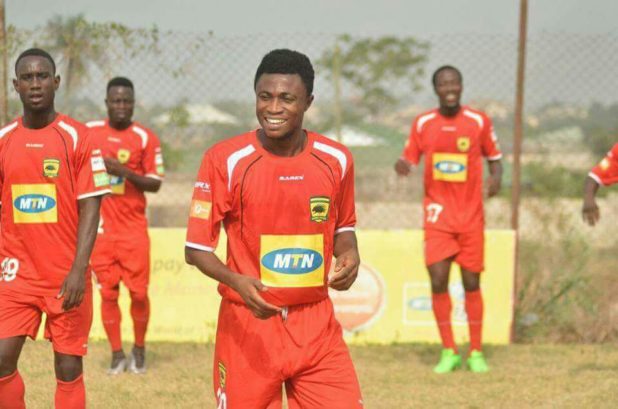 We have agreed to open negotiations with Zesco United for players, @Yacoubasongne1 and Emmanuel Gyamfi.#AKSC

Burkinabe import, Yacouba only signed for the club in January 2018 from Stade Malien, while Gyamfi has been on Kotoko’s books since May 2016.