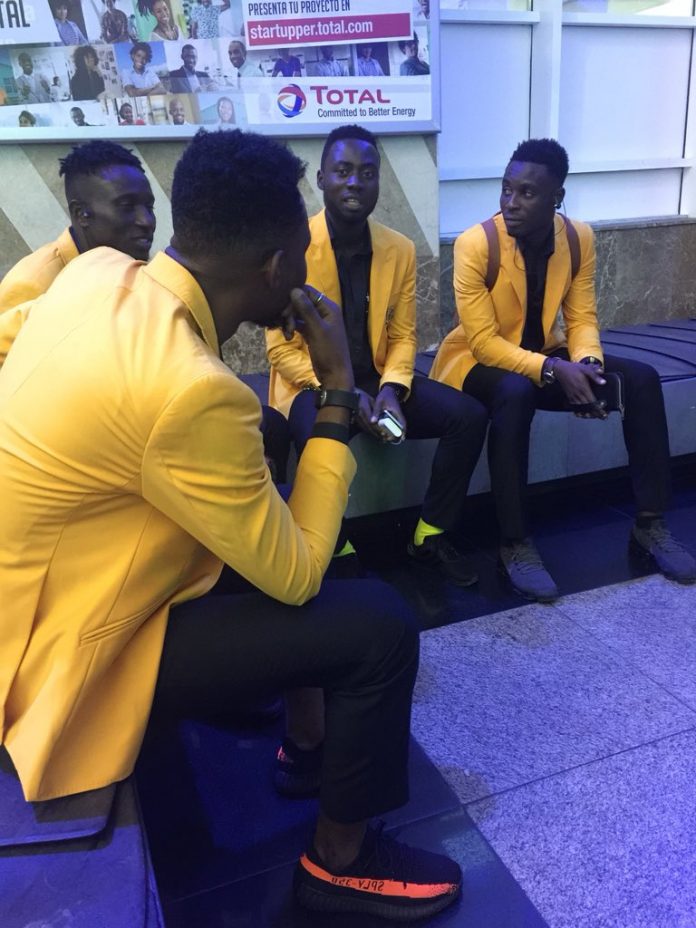 Ghana Premier League side Obuasi Ashantigold have been left to struggle in Malabo after Akonangui FC snub.

The Ghana Premier League side arrived in Equatorial Guinea around 5pm Ghana time but were not met by any Club official of their opponents.

Players were left stranded at the airport in Malabo and report reaching us is that the team is yet to hear from the Equatorial Guinean side.

The Miners are representing Ghana for the first time in the CAF Confederation Cup Competition since its inception in 2004. 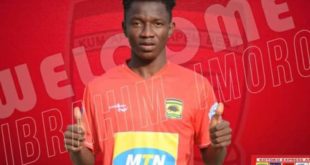