BREAKING NEWS: GFA Normalization Committee writes to FIFA for another extension of mandate 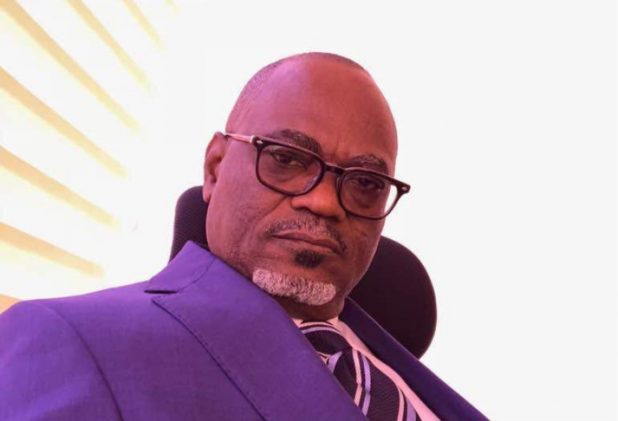 A letter from the country’s interim football governing body has been sent to FIFA for another six-month extension of mandate, Kickgh.com can exclusively report.

The Normalization Committee of the Ghana Football Association has submitted a letter to the World football governing body, FIFA, seeking for an extension of their mandate.

The Normalization Committee’s were handed a six-month extension by FIFA which is expected to end on September 30 after their initial mandate expired in March.

A portion of the letter sighted by Kickgh.com stated that the Normalization Committee are yet to draw the roadmap to the next Ghana Football Association elections.

It was reported in the local media that the new Ghana Premier League season will start early of next month but the Committee believes a lot needs to be done after the NC Special Competition which ended last month.

Previous 3 Nabbed over ¢950,000 scam
Next NDC places hold on parliamentary primaries in 37 constituencies