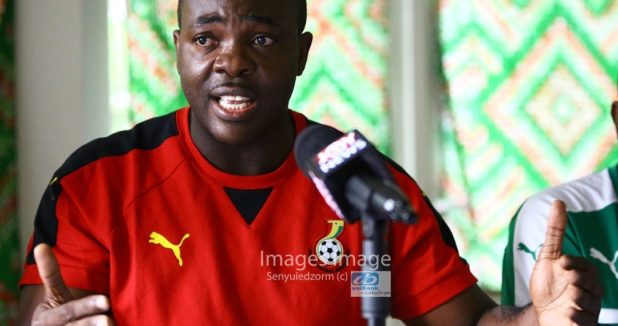 Minister of Youth and Sports, Isaac Kwame Asiamah, has revealed that the Ghanaian football fans who went on an excursions in Egypt during the just ended Cup of Nations were not sponsored by the government.

According to the Minister, FIFA and CAF organised fully-paid excursions for the various countries who participated in the 2019 AFCON contrary to what the media reported that the Ministry was doing that at the expense of the tax payer.

“As part of the measures to boost the moral of the Ministry sponsored Ghanaian supporters to Egypt to support them(Black Stars), the Supporters were in Ismailia where the Black were based,” he said.

Ghanacrusader Sports will follow up on this story to verify if indeed it was CAF and FIFA who paid for excursion.

Previous Teacher, 2 others sentenced to 45 years for robbery
Next “ARREST ATTACKERS OF LOWER DIXCOVE CHIEF” – PRESIDENT AKUFO-ADDO TO POLICE