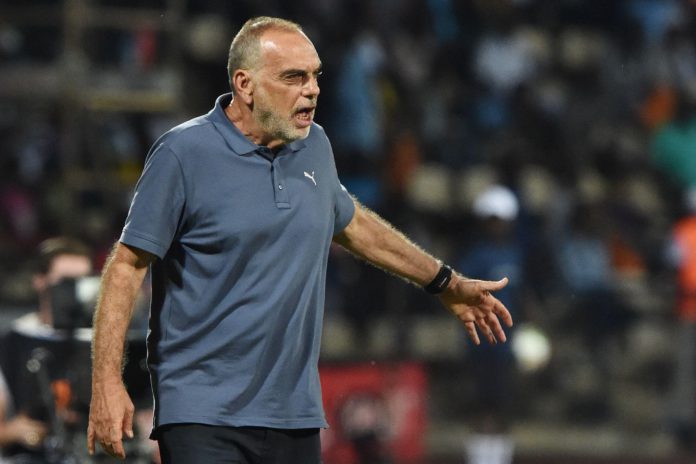 “I really miss Ghana and I want to re-unite with Ghana again if I am given the opportunity. I have so many memories about Ghana and I must say that Kwesi Nyantakyi did extremely well as the President of the Ghana Football Association but it’s quite unfortunate,” he said in an interview.

He added that “there is too much politics in the game which I don’t want to talk about or involve himself. I love Ghana and ready to come back again”.

On February 28, 2017, The Ghana Football Association released a statement saying the FA and Mr Grant have gone into a mutual agreement to end the contract upon its expiry.

The former Chelsea manager took over from current coach Kwesi Appiah in November 2014 following Ghana’s disappointing World Cup which included poor performances on and off the pitch.

Following Avram’s decision to part ways with Ghana, he is quoted by the BBC as saying “the time is right” for him to seek a new challenge and that he had enjoyed his time in charge as the Ghana Coach.