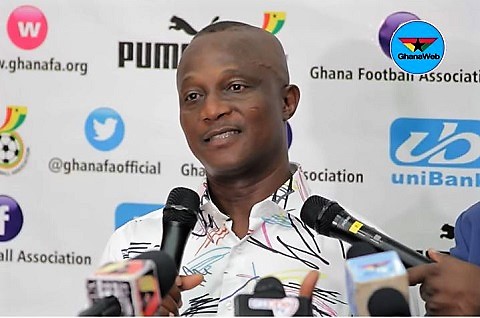 The Ghana coach believes he has reached the highest point in coaching after overseeing the Black Stars participation in the FIFA World Cup four years ago in Brazil.

Appiah, a former Ghana international defender, became the first indigenous coach to qualify the country to the global soccer event and went on to make more history by coaching the Black Stars in tournament finals.

Kwesi Appiah’s Black Stars lost their opening game against USA by 2-1 but produced a big game drawing 2-2 against eventual champions Germany before losing to Portugal 2-1 to exit the tournament with just a point but the former Kotoko defender says coaching at the World Cup represents the pinnacle of every coach.

“I have reached the highest point in coaching now.” he told Kessben FM on Thursday morning.

“If you coach to the World Cup level , that is the pinnacle. The rest are all bonuses.”

Ghanaian greats C.K Gyamfi , Osam Duodu did not manage at the World Cup.