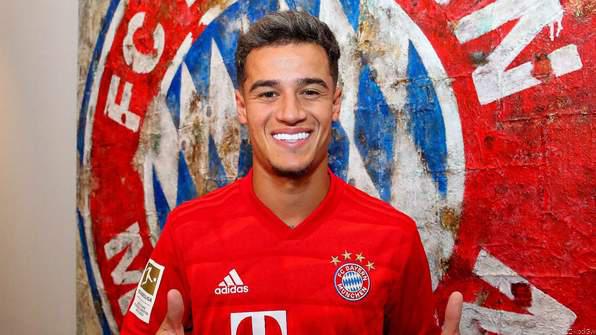 Liverpool manager Jurgen Klopp has hinted that the club were interested in re-signing Philippe Coutinho, but couldn’t afford to bring the Brazilian back to Anfield.

“It sounds a bit strange, but we could not afford it, we have already spent the cash that we got for him,” Klopp said.

The German also revealed that he did not want to sell Coutinho 19 months ago but Barca’s offer proved too good to turn down.

“We were reluctant to hand him over, but Barcelona forced us with money, so to speak,” he added. “The move makes sense for both sides. He’s a super player and a great boy. He is a world-class footballer who can change games in the right environment.”