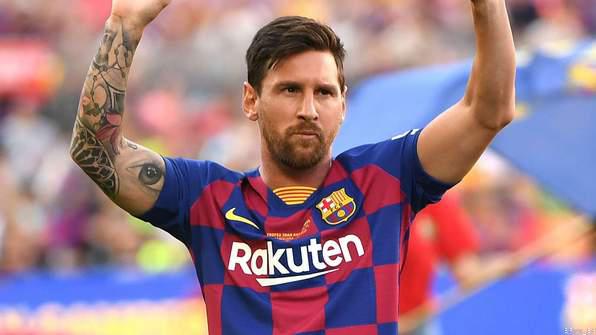 Lionel Messi is set to hand Barcelona a fitness boost, with the club’s captain set to be ready to face Real Betis on Sunday.

However, Barcelona have been handed a major boost with Messi now ready to be included in Ernesto Valverde’s plans.

The 32-year-old picked up a calf injury early in his pre-season preparations having returned from Copa America duty, and has been training away from the main group.

He is now back in full training, though, as the Blaugrana look to get their first points on the board.