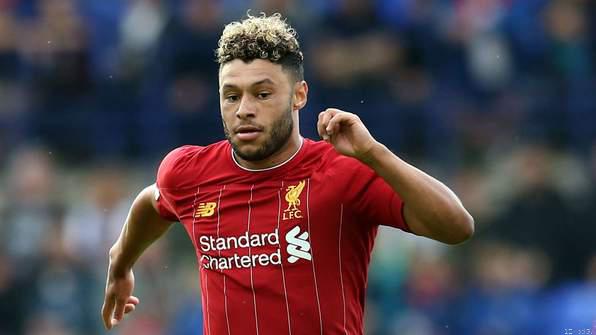 Liverpool have announced midfielder Alex Oxlade-Chamberlain has signed a new long-term deal with the Anfield club.

The England international, who joined the club at the 2017 transfer deadline from Arsenal, has now committed his future to the European champions until 2023.

“I’m really, really excited – it’s been in the pipeline for a little while, so it’s nice to finally get it done and just extend my time here, which I am really looking forward to,” Oxlade-Chamberlain told Liverpool’s official website.

“When I heard Ox had signed his new contract with us, I am sure my emotions were the same as every Liverpool fan hearing the news tonight – absolutely delighted,” Klopp told the club’s website.