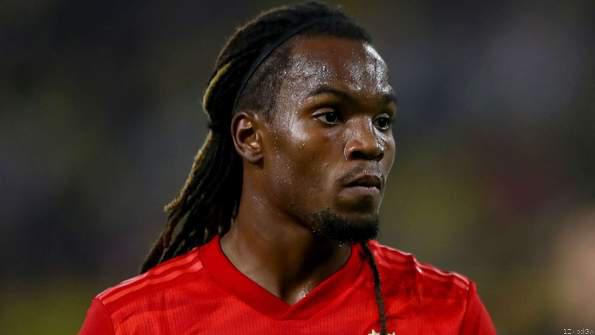 News of the transfer broke on Friday evening, with Bayern confirming the transfer via their official Twitter account.

The Portuguese midfielder, who has won two Bundesliga titles in his three years at the Allianz Arena, is the latest arrival in what has been a busy summer at Lille, following the likes of Yusuf Yazici, Victor Osimhen and Timothy Weah through the door.

Bayern chairman Karl-Heinz Rummenigge said: “Renato Sanches asked us for the transfer because he wanted to join a club where he plays regularly.”

First team football has been hard to come by for the 22-year-old since he arrived at Bayern from Benfica in July 2016.