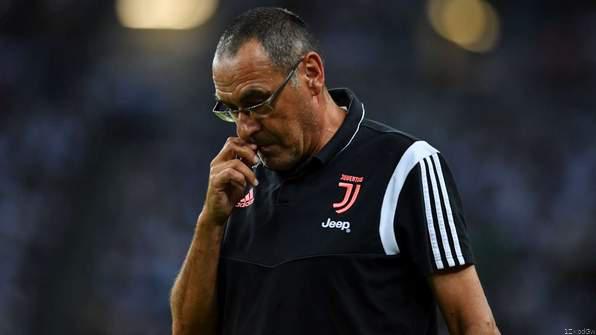 Juventus will play their first two Serie A games of the season without coach Maurizio Sarri on the touchline as he continues his recovery from pneumonia.

The 60-year-old was diagnosed with the illness after missing his side’s friendly win over Triestina on Saturday and has been unable to oversee training despite returning to the club’s training ground on Monday.

The Bianconeri begin the 2019-20 league campaign with a visit to Parma on Saturday before welcoming Sarri’s old club Napoli to Turin on August 31, ahead the two-week international break.

Although Juve said the latest test results have shown an improvement in Sarri’s condition, they confirmed he will be absent from the bench as he has been given time to recover.

“To completely recover from the pneumonia that hit him over the course of the past few days, the coach will not sit on the bench for the first two Serie A matches against Parma and Napoli.”