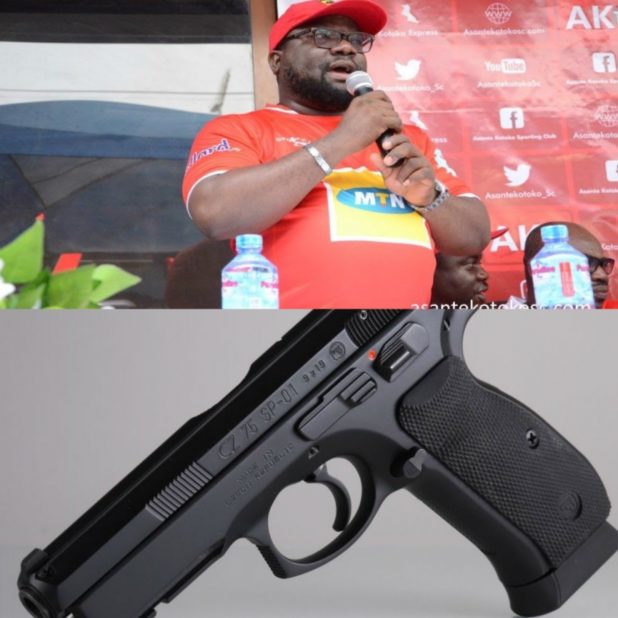 The Policy Analyst of the Porcupine Warriors was whisked away by Policemen in Berekum after firing gunshot ahead of the match-day eight of the Normalization Committee Special Competition.

Asante Kotoko management Yaw Amoh Sarpong fired gunshots prior to the kickoff of their clash with Berekum Chelsea on Sunday afternoon.

The Kwame Nkrumah University of Science and Technology lecturer pulled out a gun after the fans of Berekum Chelsea attacked two officials of the Kumasi-based club. 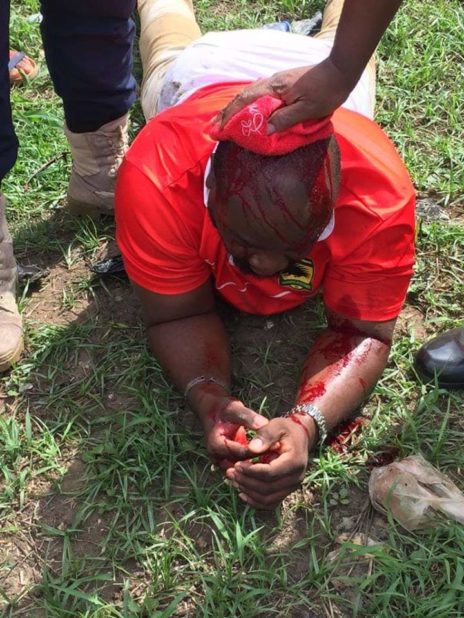 Mr. Sarpong was whisked away by the security men to the Berekum Chelsea.

by;brightwebtv/nana asare barimah Some of the “premium mannequins” at FC Seoul’s match It is …