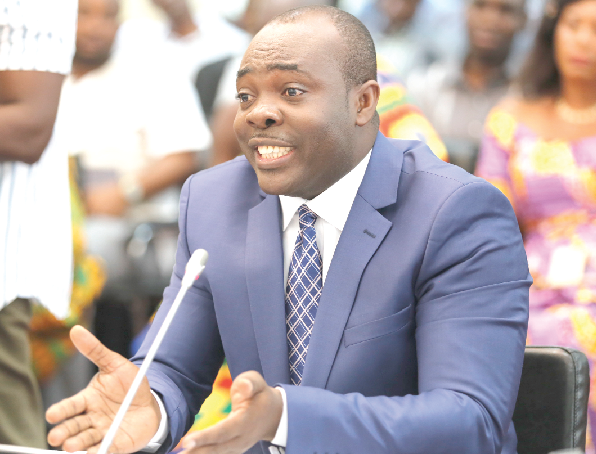 The Youth and Sports Ministry is in the dark over the number of supporters they flew to Egypt for the 2019 Africa Cup of Nations, according to Public Relations Officer, Elvis Adjei-Baah.

The PRO of the Ministry was in the Joy FM studio, on Saturday, as part of the #JoySportsPetition campaign, an initiative to get the state to properly account for how government resources were allocated and spent on the abortive AFCON 2019 tournament.

He said on the Joy Sports Link, the ministry planned on sponsoring 100 supporters to the tournament but following discussions with the Ghana Supporters Union, the number increased.

However, the extra supporters were not fully sponsored by the ministry as they only helped them in getting visas.

“Before we went to Egypt, the ministry’s project committee met with Ghana Supporters Union and told them that we [ministry] can only sponsor 100 fans to the tournament, “he revealed.

“The union led by Abraham Boakye wanted more. So they said that we should vouch for them to get about 300 visas for supporters who were going to take care of their own flight, feeding and accommodation and we agreed.”

“Then again I know that there are some corporate organizations that sent supporters to Egypt.”

“When we got to Egypt, [after Ghana’s] first game we realized that there was a problem with attendance of supporters at the stadium. So there was an arrangement for the mobilization of supporters both in Egypt and from Ghana. We ended up shooting up in the number of supporters.”