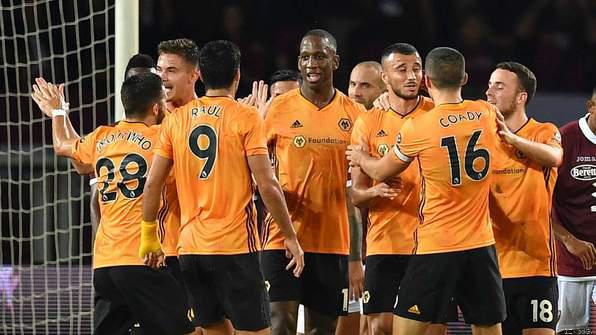 Wolves moved a step closer to reaching the group stage of the Europa League by winning 3-2 at Torino in the first leg of their play-off round clash.

Bremer’s own goal put Nuno Espirito Santo’s side in front before half-time at the Olimpico Grande Torino on Thursday with Diogo Jota extending their advantage after the break.

Although they now face a tough task to qualify, Torino were close to opening the scoring in the 19th minute.