The Vice President of Nigeria, Yemi Osinbajo has been involved in a plane crash but miraculously escaped with the entire crew on board, MyNewsGh.com has gathered. 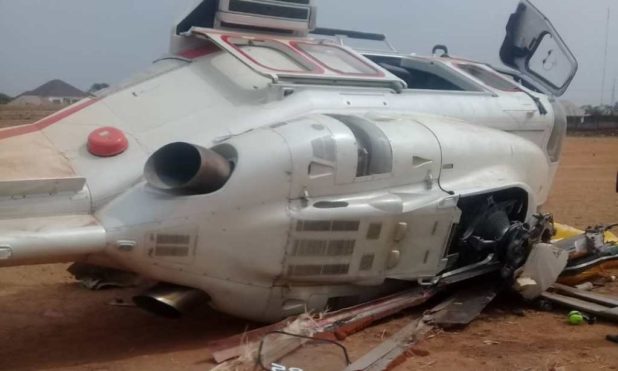 Sources indicate the number two gentleman of the oil rich country was on a campaign tour when the incident occurred at Kabba in  Kogi State
Sources close to Yemi Osinbajo indicate that he is doing well without any injuries but is traumatized over the incident ahead of the presidential elections in Nigeria on February 19.

Laolu Akande, an aide the Vice President confirmed that the VP and everyone involved in the crash is okay.

“VP Osinbajo’s Chopper crash lands in Kabba, but he and the entire crew safe,” Akande tweeted. “He is continuing with his engagements and plans for the day in Kogi State.” He disclosed.
Source: MyNewsGh.com/Stephen Zoure/2019

Previous Baba Yara Stadium will be ready for Kotoko-Zesco clash- Prof Twumasi
Next If we don’t sit up, vigilantism will mar the 2020 election and beyond – COP Kofi Boakye