By:brightwebtv.com /Martin awuku
Ethiopian entrepreneur, Nazrawit Abera faces execution in China after her friend asked her to ‘deliver shampoo which she did not know contained cocaine’ 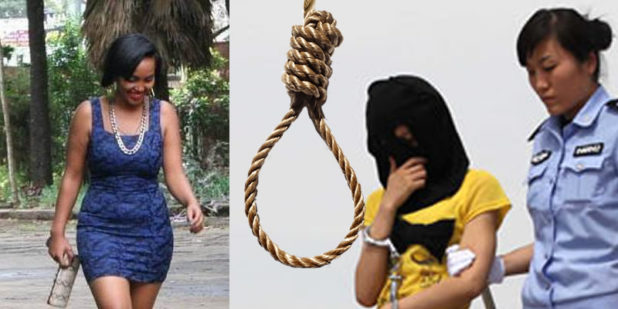 An Ethiopian entrepreneur is facing execution in China after being accused of smuggling cocaine into the country in shampoo bottles.
27-year-old Nazrawit Abera who is an engineering graduate was arrested on drug trafficking charges and could face death if found guilty. 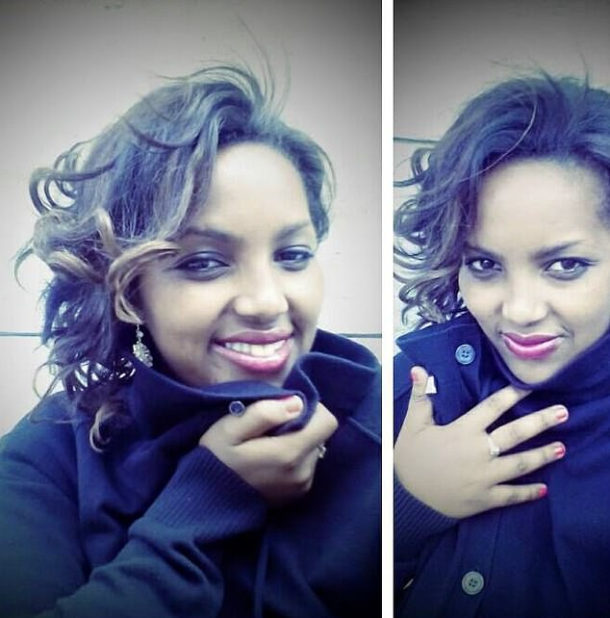 According to local media, a childhood friend asked her to deliver the bottles of shampoo which she did not know contained the Class A drug.
It was also reported that the childhood friend was arrested and held in custody by Ethiopian police but has now gone on the run and her whereabouts are unknown.
Ms. Abera’s family and friends say she is innocent and was duped into transporting the contraband disguised as beauty products. 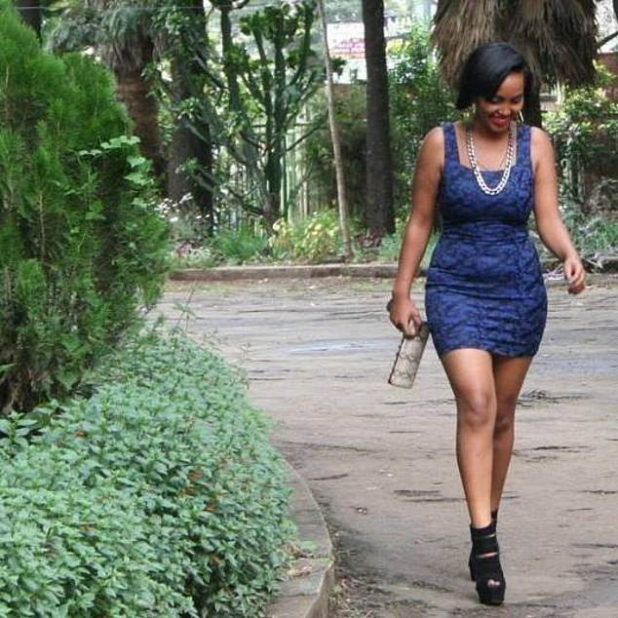 One friend, who wished to remain anonymous, told local media: ‘We are fearful, angry and do not know where to go and cry.
‘We have not heard from her and we have little information of her status and her parents cry and spend sleepless nights hoping their daughter will come back.’
The Ethiopian Embassy in Beijing is reportedly helping her pay for legal expenses while she awaits sentencing.

Previous Breaking News: UPP sacks Akwasi Addai Odike
Next My Nigerian Boyfriend Is A ‘Monster’ But I Love Him; Thai Woman Lament On Domestic Violence