UK-based Zimbabwean pastor, Walter Masocha has resigned his position as the leader of Agape for All Nations Church after he confessed to having s3x with his married daughter. 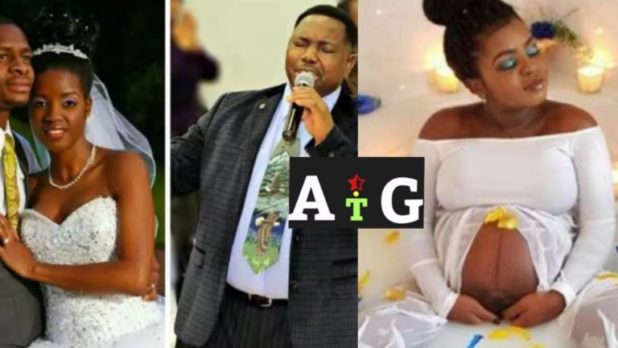 The mega church pastor’s incestual relationship was uncovered by his daughter’s husband who stumbled on explicit messages and nüde pictures his wife had been sending to her father and reported the incident to his mother-in-law known as Judith. 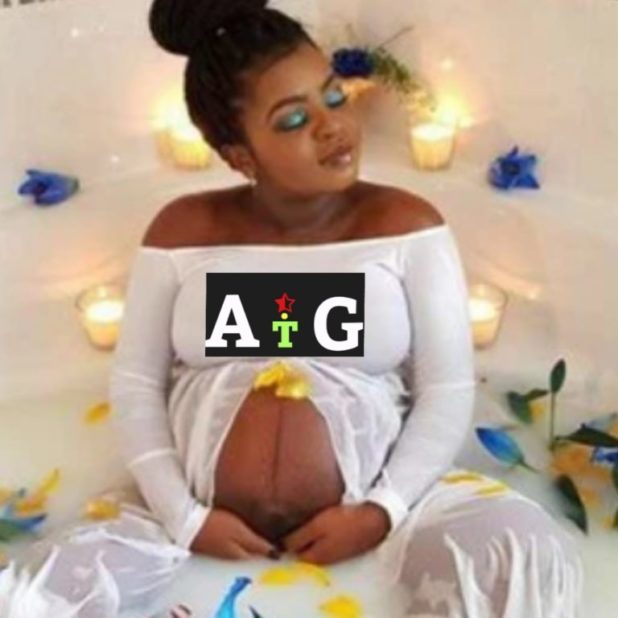 It was gathered that the gaping and irrefutable evidence of Masocha’s s3xual relationship with his daughter caused him to confess to his wife who alongside the daughter’s husband had confronted him.

In a statement that announced his resignation, one of the church’s leaders, Francis Aturia referred to the incident as a “serious moral fall”.
Dr.Walter Masocha was once in the news for allegations of s3xual molëstation of his female church members. This particular incident seems to be the straw that broke the camel’s back.

The statement from the church’s leadership addressed to the congregation reads: “Sadly, as a result, we would like to inform you all that Dr.Walter Masocha has with immediate effect taken leave of absence in order to deal with a serious moral fall which he has informed his family, the Board of Trustees and the Commissioners.
“He is broken-hearted and distraught at the result of the misdemeanours and feels that he is not fit to continue as Spiritual Leader of Agape.

“This has come as a significant shock and blow to Dr Judith and the family, and no doubt to many Agape children and other people worldwide. A full investigation will be conducted in due time, and the appropriate disciplinary action shall be taken.

“Many on hearing this will be deeply shocked and disturbed by such a disappointing revelation. We implore you to remember most especially, his gracious wife, Dr Judith and consider a Christ-like response to all who are involved at every level of the church family.

“We would like to kindly ask you to remember him and his family in your prayers. In view of the fact that he is on leave from his official role, we would like to ask you all at this time to avoid contacting him. We also urge you to avoid contacting Dr Judith and the family in respect of their privacy at this difficult time. At this time, we encourage prayer fuelled with loving action to support one another and keep our focus on our Lord Jesus Christ who by His Holy Spirit is the only one that will enable the current tragedy to be worked out ultimately for His own glory somehow, sometime.”