The strike action declared by the Mortuary Workers Association of Ghana (MOWAG) is in full force nationwide.
Bereaved families have been left stranded at various public mortuaries across the country as the workers who are protesting low salaries and poor working conditions have refused to attend to them.

MOWAG is embarking on an indefinite strike as a last resort to compel the Ministry of Health to among other things, review their salaries and working conditions.
A visit to the Pantang Hospital mortuary in Accra revealed that the facility has been deserted.
The premises was under lock and key with red cloths tied to some parts of the building.
The Chief attendant at the mortuary, Thomas Fiagbo told Citi News‘ Nii Armah Ammah that they will not take in new bodies or release the ones already in the mortuary until the government meets all their demands.

“We met the Minister yesterday [Monday], but we didn’t [get anything concrete]. So we have decided to be on strike until further notice. We are not receiving any new body. We have told the Minister our problems but he is not listening to us. Unless we hear from the Minister, this place will remain locked,” he added. 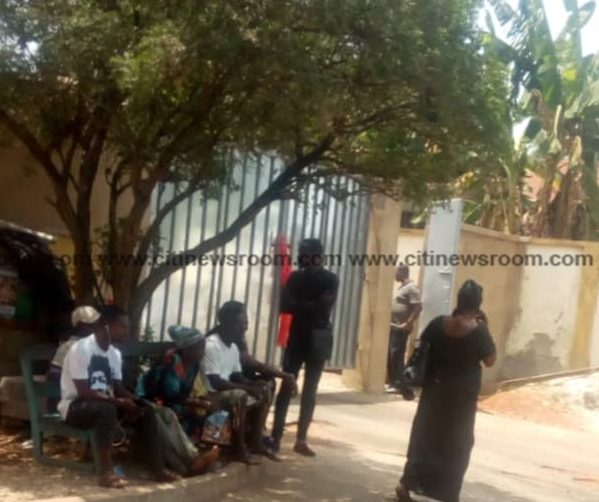 Ashanti Region
Citi News’ Ashanti Regional correspondent, Hafiz Tijani reported that the workers have placed red bands on the entrance of the Komfo Anokye Teaching Hospital mortuary with no activities going on.
Some of the stranded families say the strike is having an adverse effect on them since they are unable to retrieve the remains of their dead relatives for burial.
Some of them who have travelled from long distances to take their relatives’ bodies for burial say “we have come all the way from Dunkwa, we just got here and they told us that workers are on strike. We are stranded and do not know what to do. This is really troubling.”
“We plead with government to address the concerns of these striking workers so that we can take the bodies of our deceased relatives and bury them accordingly”, another said. 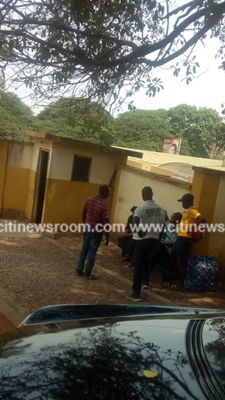 Northern Region
In the Northern Region, Citi News‘ visit to the Bimbilla Government Hospital revealed that the mortuary had been locked and the attendants are nowhere to be found.
Correspondent Mohammed Aminu Alabira gathered that morgue looks deserted and has no dead bodies the deep freezers were not funcationing.
In the same region, Citi News‘ Diana Ngon reported that mortuary workers at the Tamale Teaching Hospital are in a meeting with management over the issue. 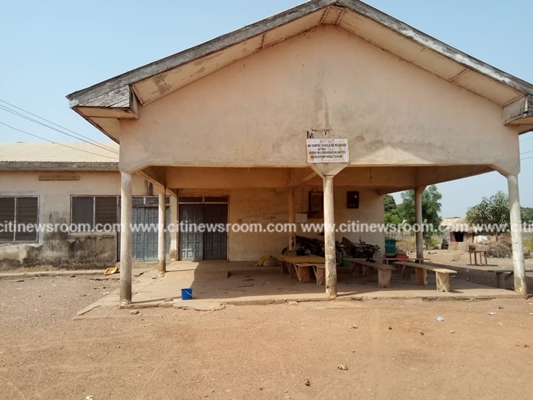 Volta Region
When Citi News visited the Ketu South Municipal Hospital’s Mortuary at 10:30 am, the facility was locked.
The place looked deserted without a single attendant.
Sources told Regional Correspondent, Benjamin Aklama that, some of the mortuary workers were earlier seen cleaning the morgue but left in compliance with the nationwide strike by the Ghana Mortuary Workers Association.
–
By: citinewsroom.com |Ghana