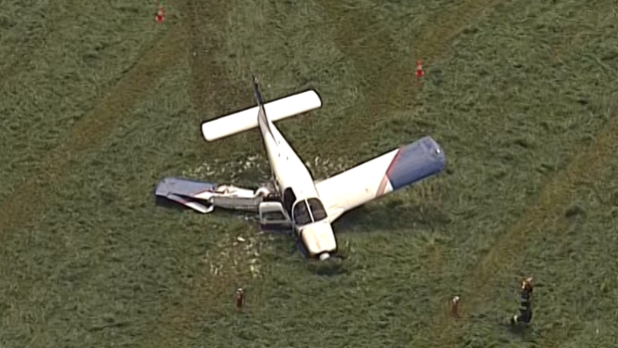 A plane carrying 7 months salaries for civil servants and South Sudan national army has been stolen at Juba international airport by unknown pilot.

South Sudan airport federal police announced on SSBC and the pilot disappeared in the Atmosphere, he had nowhere to be seen. The government of South Sudan made a phone call to all neighboring countries like Kenya, Uganda, Ethiopia, Egypt, northern Sudan and Rwanda but they denied.July 19: A man from South Sudan displays new currency notes outside the Central Bank of South Sudan in Juba. South Sudan started rolling out its new currency on Monday: the South Sudan Pound. REUTERS/Benedicte Desrus

South Sudan is perceived as one of the most corrupt countries in the world, according to Transparency International’s annual Corruption Perceptions Index (CPI), which was released Wednesday.

Only four countries rank worse than South Sudan, which was 171st out of 175 countries in the CPI. South Sudan is perceived as slightly less corrupt than Iraq, slightly more corrupt than Afghanistan, and ranks two places above neighboring Sudan.