The Pentecost Church of Ghana has banned all pre-wedding pictures that are sexually suggestive or lewd, including the playing of secular music and the serving of alcoholic beverages at wedding receptions. 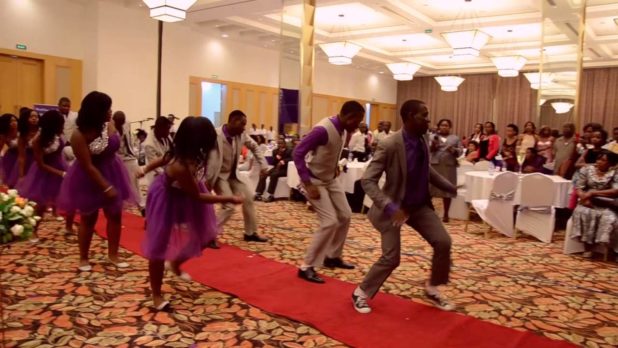 This came to light on Saturday in an announcement by the General Secretary of the Church, Apostle Nana Yaw Kumi, at the ongoing Global Minister’s Conference at Pentecost Convention Center (PCC) – Gomoa Fetteh near Kasoa in the Central region of Ghana.

In a report first filed by our sister outlet Starrfmonline.com, the minister said some of the pictures taken by these would-be-couple are so explicit that it suggests they are married and doing things already, condemning the “touching touching” that takes place in the name of pre-wedding photoshoot. 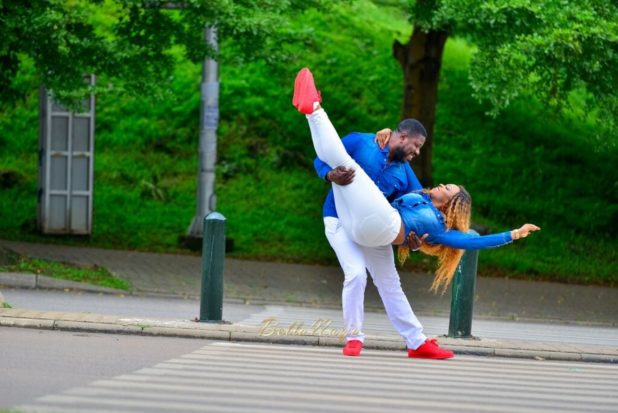 The Church of Pentecost said it “shall continue to hold in high esteem chastity in marriage and strongly frown upon premarital sexual relationship between prospective couples.”

“During the pre-engagement time, under the guise of courting, they would be taking all sorts of pictures and spread it all over the place, and the pictures suggest they are already married,” Apostle N.Y Kumi said.

“You would realise that, where they are touching and what they are doing are things that are supposed to be done by marriage couples. So we really want to discourage that… some are even bold enough to bring it on the day of the celebration of the marriage, you see them on the screen – somebody has raised the lady, sitting on his lap, touching this place and all that. We really want to discourage it that is what mean by modestly and decently.” He added.

Also the Church has prohibited the serving of alcoholic beverages and playing of circular songs with ungodly lyrics during wedding receptions.

Pastors of the Church have been charged to encourage moderate and decent weddings to cut down cost.

The Church has also initiated measures to strengthened premarital counselling for prospective couple before brought to the alter to reduce divorce rate.

Previous Kalybos Grabs Oyibo ‘Chick’ In The US
Next PHOTOS): Tipper truck runs over driver, mate at Gomoa Biakoye