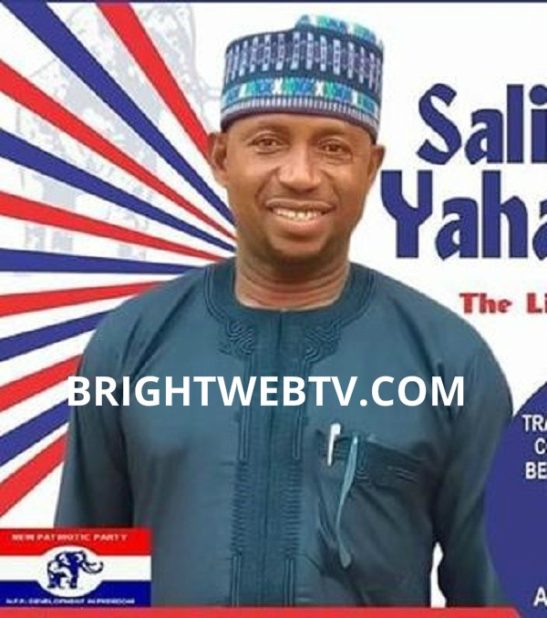 An aide to Second Lady, Samira Bawumia  has reportedly died, brightwebtv.com  has learned.

According to brightwebtv.com  sources, Salihu Yahaya Bo, who drove himself to Kumasi from Accra Saturday night was found dead by family this morning.

Even though the cause of death is not yet known, the late Yahaya Bo will be buried at the Old Tafo Cemetery in Kumasi at 2pm today in accordance to the Islamic culture.

Alhaj Bo, as his friends called him, was the deputy Ashanti regional Secretary for the New Patriotic Party from 1997 to 2001. He also served as Ashanti regional Nasara Coordinator from 2001 to 2005.

At the time of his death, he was serving as the organiser for the party’s National Nasara Coordinators.