A man’s gotta eat right? After failing to make it as a musician, Papa Shee has decided to become a pastor and in recent days, has been doing everything he can to gather some attention for himself and his ‘business’. 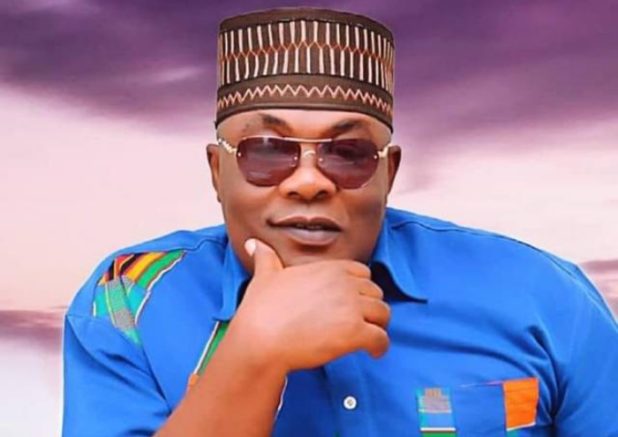 I know Ghanaians love religion but don’t be deceived, most pastors of today are businessmen, and that is borne out by how rich most of them are in comparison to the average Ghanaian holding an average, 9 to 5 job.
That’s also why pastors have been engaging in popularity contests these days or carrying out antics more shameful than anything Akuapem Poloo would ever do. We all know attention is the name of the game and if you have that, you are more likely to be successful.

Therefore Papa Shee has been making headlines in recent days with shocking statements so he can also get some attention to enable him grow his business.
He claimed to have seen the impending death of Obinim’s ‘son’ Bright and warned him but Bright did not listen. He also now claims to have seen the impending death of Willie Roi, tried to bring him to Christ but the former Zylofon executive refused to listen.
Willie Roi made a comment a few months ago that Jesus Christ isn’t coming back and since then everyone has been linking his death to that statement. According to Papa Shee, he tried his best to steer him back onto the right path of believing in Jesus but Roi refused.
“If Willie knew God had sent me and I was delivering God’s Word to him, he wouldn’t have rejected Jesus,” he told Neat Fm.