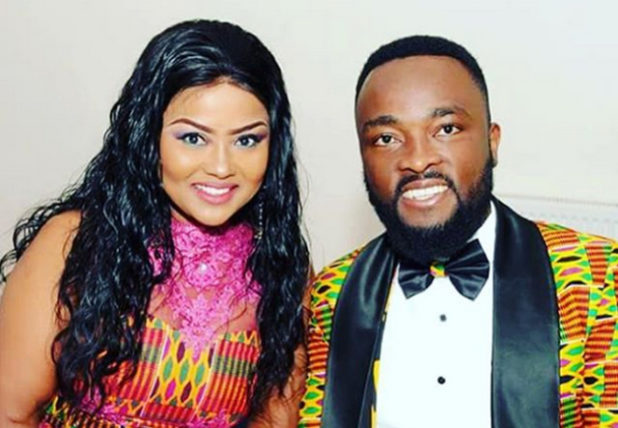 McBrown and her husband, Maxwell Mensah, have welcomed their first child together after the Kumawood star underwent a successful delivery in the North American nation.
GhanaCelebrities.Com exclusively reported on McBrown’s pregnancy last year. The actress did not confirm or deny the news at the time but as time went on it became increasingly clear that she was indeed expecting.

And when she travelled outside with her husband towards the end of last year, there was no question it was in preparation for her upcoming delivery.

We’ve learned today that the delivery has gone smoothly and McBrown is a new mother. Congratulations to the couple!