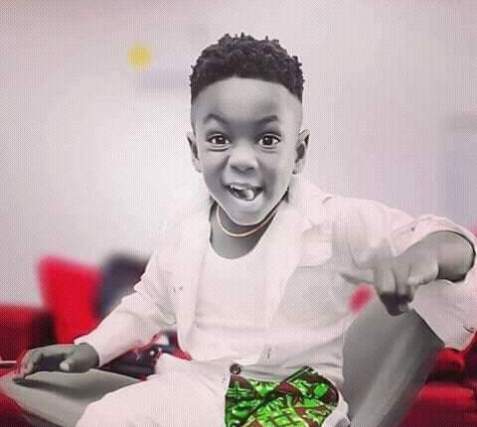 Several rumors, accusations, and speculations have emerged ever since Majesty was born.

The rumors suggest that Shatta Wale isn’t the father of Majesty with some accusations coming from the Shatta Movement camp concerning this rumor.

Ara-B a former member of the Shatta Movement was rumored to be the father of Majesty after he told Shatta Wale to go for a paternity test sometime back.

A recent development on this story has been spotted on social media.

Entertainment Analyst David Germain Portfolio has placed his reputation on the line — he confidently narrated that Shatta Michy had an affair hence the baby Majesty isn’t for Shatta Wale.

#showbizDR… Come and beat me“ 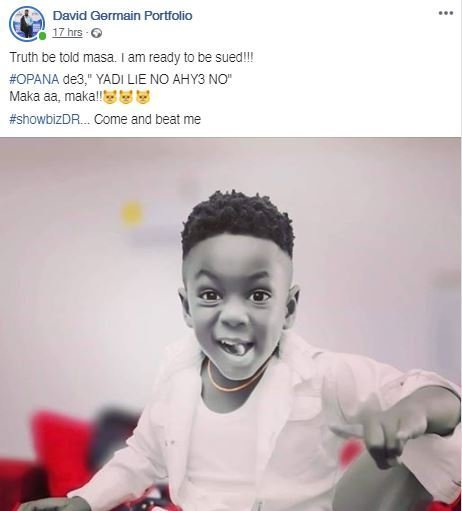